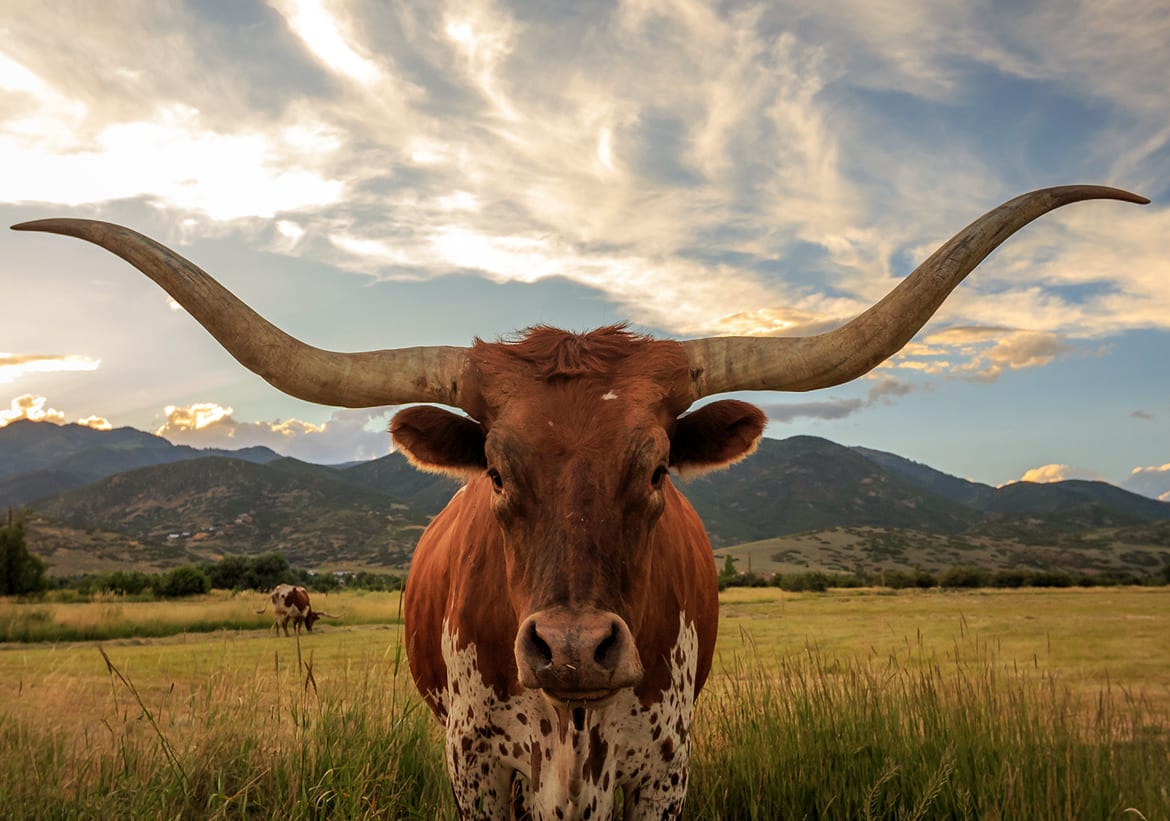 Erastus Beall and his sons came to East Bexar County, Texas with their slaves to build a plantation.  Instead they created a ranching empire in Live Oak and McMullen counties; counties they helped create.

They purchased 120 acres in 1854 and 640 acres in 1855 near the present day Wilson/Bexar County line in Texas. Sebastian, Samuel and Benjamin registered their brands recording that they resided in the vicinity of Bower’s 20 Mile House, an important inn and livery on the Sulphur Springs Road, formerly a section of the Old Gonzales Road.

William H. Beall died in 1854 and Erastus died about 1859. Sebastian became the head of the family.

By 1856, Erastus Beall and his sons were engaged in a deadly fued with their neighbors in the Post Oak community (later Lavernia). C. G. Napier, representing the community of planters petitioned the Bexar County courts to enforce a “peace bond” of $1,000.00 against each of the brothers for a period of one year.

The hostilities escalated when in the summer of 1857, a Beall slave was lynched for “outraging” a German girl. The Bealls watched the lynching and made no comment. The Bealls filed suit against the leaders of Post Oak community in Bexar County court to recover the value of the slave and damages for the loss of his services. The suit was abandoned by the Bealls in 1859 when they moved from the area.

Robert A. Beall enlisted in Capt. Eli Toole’s Company of the 3rd Texas Infantry in January of 1862. On August 6, 1862, he was discharged from the army after “furnishing a substitute.”

In 1870 Sebastian, Robert, and Frank were living in the Oakville area of Live Oak County.

In December 1872, Sebastian Beall had “a tooth shot out’ by an Indian arrow in a fight with a band of Indians near San Caja Hill in McMullen County.

Samuel Francis Beall was a merchant at Lagarto, Texas and died in 1901.

Frank moved to Midland and San Angelo, TX. In 1931, he died in Lincoln County, New Mexico.