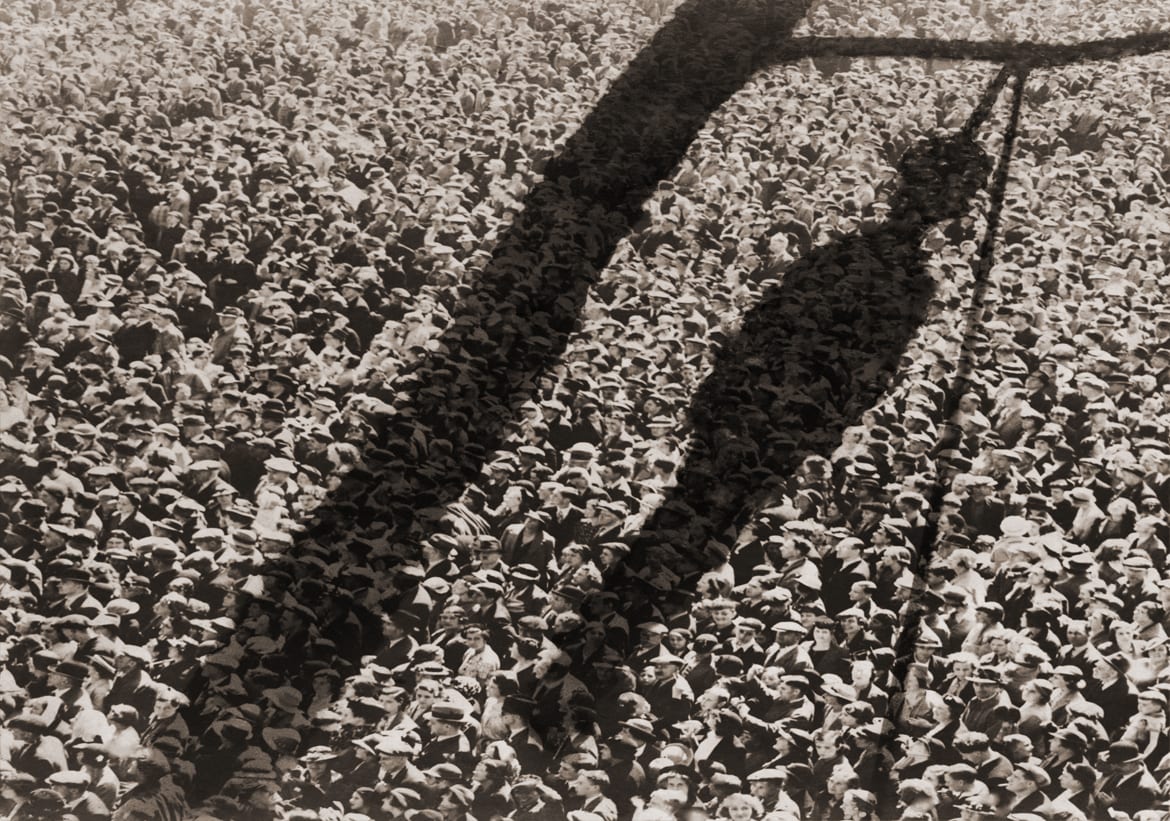 In 1854, slave owners from east Bexar County, J. D. Wyatt, Claiborne Rector, J. S. McClellan under the provisions of an act by the Texas Legislature passed on May 9th 1846, petitioned Bexar County Commissioners Court to appoint slave patrols for tracking and retrieving runaway slaves. In response Commissioner’s Court created eighteen districts, each with a captain and five privates. Under the act passed by the Texas Legislature these patrols were given wide latitude in capturing runaway slaves and arresting those who might harbor them.

The law required that: “each patrol shall patrol its district at least once every month, and as much oftener as the tranquility thereof may require, by visiting negro quarters and all other places in said district, where it may be suspected that slaves are improperly or unlawfully assembled.” The law further directed the patrols, “that whenever a detachment, or part thereof, may find any slave or slaves off the plantation or other premises of his, her or their masters, mistresses, or employer, strolling about without a pass or other written permission from some person authorized to give same, said detachment, or any part thereof, may give to every slave so offending, any number of lashes not to exceed twenty-five.”

Additionally, the law directed patrols to, “apprehend any white person who may be found in any assemblage of slaves, or in or about any Negro quarters, associating with, or participating in common with slaves of such assemblage or quarter, in amusement or association without having the permission of the master or owner of the slave…” The County was creating a police state. With the full force of law, slave patrols enforced the wishes of slaveholders over the rest of the population.

With his wife and children, Erastus Beall had traveled from Amite, Mississippi and settled on the west side of the Cibolo on the Old Gonzales Road. Erastus Beall’s plantation was located in the post oaks approximately twenty miles east of San Antonio adjacent to C. G. Napier’s property.

For unknown reasons the Beall’s and their post oak neighbors engaged in a fued. Tempers flared, threats, counter threats of violence were exchanged. In 1856, C. G. Napier on behalf of himself and the other named parties petitioned the district court to place Sebastian and Benjamin Beall under a protective peace bond of $1,000.00 each for a period of one year.

In 1857, an incident brought the settlers in the “post oaks” to Erastus Beall’s plantation. A report was made that one of Bealls’ slaves had “outraged” a German woman in the area. The vigilante mob demanded that the Bealls give them the slave. The Bealls reluctantly complied and the mob dragged the slave away and hanged him.

Some times later the Bealls traveled to San Antonio, the county seat of Bexar County, and filed a lawsuit against the vigilantes. In their filing, the Bealls charged that the mob from the community of Post Oak (now La Vernia) had taken and destroyed their property, thereby, depriving them of its use. They asked the court to recover the value of their Negro. They named the defendants in the case: Claiborne Rector, John Sutherland, C. F. Henderson, H. M. Morgan, C. G. Napier, R. W. Brahan, J. B. Ewell, W. D. Mays, A. J. McAllister, G. S. Houston, R. Hellman, J. P. Montgomery, W. R. Wiseman, A. G. Goodloe and J. F. Tinnan.

The feuding continued until finally, in 1859, after the death of Erastus Beall. When the case came to trial,  the court found the defendants “not guilty”. The Bealls sold their holdings and moved to Live Oak and McMullen counties where they would create a ranching empire and a reputation known throughout the “Old West.”

The citizens of Post Oak within days of the verdict changed the name of the community to “Lavernia.” The university educated men of Post Oak looked to Dante Aligheri’s Inferno for the name Lavernia, a place where St. Francis of Assisi found refuge from earthly tribulations.