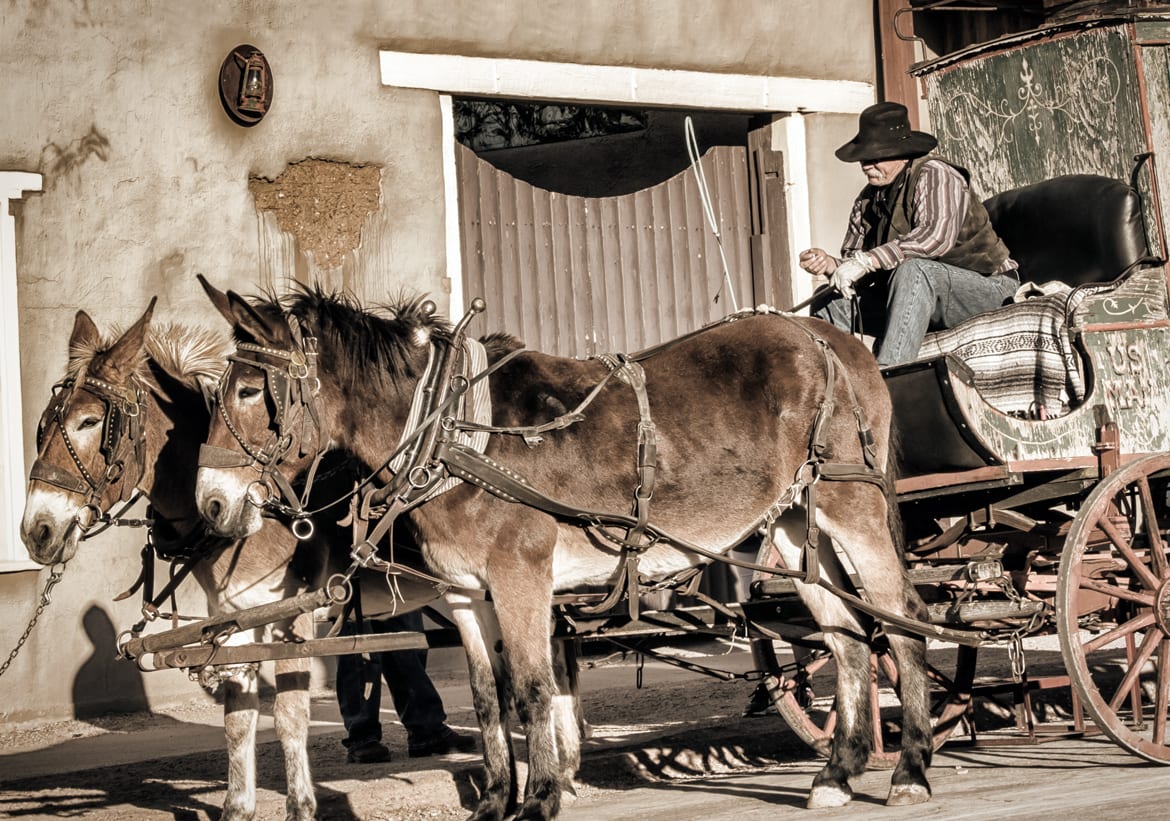 A Road Once Traveled

On quiet evenings in La Vernia, under the branches of the old post oaks, one can easily imagine the time before railroads came to the area. It was a time when teams of mules and oxen strained to pull huge wagons along the rutted road from Indianola on the Texas Coast to Chihuahua in Mexico and San Diego in California.

Trains of wagons, sometimes numbering in the hundreds, lumbered along as their drivers expertly drove their teams with the crack of their whips. Trade goods from Indianola as well as silver bullion from Chihuahua passed through La Vernia in the mid 19th century.

In the ancient world it was often said, “all roads lead to Rome”. During the 19th century in the southwestern United States “all roads led to Chihuahua”. Like ancient Rome, Chihuahua was a center of economic power and commerce. It was a place from which the legendary riches of Spanish Mexico could be exploited.

The earliest routes used to open Chihuahua to American trade came from Missouri through Santa Fe. In 1848, explorers and scouts proved that a southern, less mountainous route through Texas, to the port of Indianola was faster and more reliable. However, along this southern route countless skirmishes were fought between the U. S. Army, bandits and Indians.

Forts, way stations and villages were built along its length to service and protect the travelers. The story of the Chihuahua Trail is a part of the making of the American West. It includes such legendary characters as John Jacob Astor, Stephen F. Austin, and Captain John Coffee Hays. La Vernia was a part of this great legend.

The Port of Indianola

In 1977 Brownson Malsch wrote in Indianola: The Mother of Western Texas “Departing from the wharf area at Indianola after loading, the wagons headed due west to Green Lake, then past McGrew’s and on to Victoria, where they crossed the Guadalupe River. From Victoria they followed the new military road through Pierpont, Yorktown and Sutherland Springs to San Antonio.” The Sulphur Springs (Sutherland Springs) Road passed through La Vernia and on it traveled the huge wagon trains that carried goods to and from Chihuahua.

A description of the roads in and around La Vernia (Post Oak) in the mid 19th century is helpful to understanding the development of the area and traffic pattern for travelers of the day. The Gonzales Road from San Antonio, first laid out by the Spanish administration in the 1820s, was the most important road to the area through the 1840s. Its track was broad and variable; it incorporated time worn Indian trails and cow paths. Crossings at creeks and rivers were selected for their favorable character and usually were at a relatively fixed position.

The Gonzales Road, as it left San Antonio and approached La Vernia from the west, passed through the way station at Cottage Hill near present day St. Hedwig. It continued on to Twenty-Mile House, an Inn, operated by the Bower Family. It crossed the Cibolo near Claiborne Rector’s home and then continued in a straight direction to Gonzales.

In 1848 Bexar County (including the part that would become Wilson county) began to undertake numerous road-building projects. On September 4, 1848, a petition was presented to Bexar County Commissioner’s Court by landholders in east Bexar county for a road from San Antonio to Sulphur Springs (Sutherland Springs). M. R. Evans, Wm. B. Jaques, Wm. Lytle, and Richard Meade were appointed as reviewers of the new road.

On November 20, 1848, the reviewers presented their findings to Commissioner’s Court. Bexar County, Road Precinct Three was created and a surveyor was appointed “to run out said road”. On August 14, 1852 another review committee was appointed and delivered their report January 8, 1853.

This time the road was given specific reference; it started at the Powder House in San Antonio (near the city cemeteries on present day East Commerce Street) and ran in a fairly straight course to the Cibolo and the house of Claiborne Rector. To the Rector house the Sulphur Springs road followed the track of the Old Gonzales Road. However, at Claiborne Rector’s house it turned south to the McAlister house, on to the house of Ross Houston, and then to the valley above Dr. Sutherland’s house. Near the Sulphur Springs it crossed the Cibolo and continued on to the DeWitt County line and Yorktown (Karnes County had not yet been formed).

The Saltmarsh Stage Line and The Western Texas Stage Company provided stagecoach service from San Antonio to Indianola via Sulphur Springs (Sutherland Springs), Yorktown, Victoria and Lavaca. An ad in the San Antonio Daily Herald on March 25, 1857 announced departures “every Sunday, Tuesday and Thursday at 10 PM”. This route would have traveled through Post Oak (now La Vernia).

As more roads were opened during the 1850s, 60s, and 70’s the portion of the Chihuahua Trail heading southeast from San Antonio may be best described as a network of roads. These roads connected communities along the way to the port of Indianola on the Texas coast, Chihuahua in Mexico and San Diego on the Pacific Ocean.

Conversation with other teamsters, livery stables owners and  travelers along the roads would constantly focus on the condition of the routes ahead. If bandits were operating in an area, it would be avoided. If rains had flooded crossings, another route would be taken. Dray animals had to be fed and watered so drought stricken or overgrazed areas would be avoided. This constant change in wagon travel gave many communities their place on the Chihuahua Trail.

The Chihuahua Trail came to an end with the completion of the railroad from California to New Orleans in the early 1880s. Today, La Vernia’s Chihuahua Street tracks in the direction of legendary old Chihuahua, a memorial to those who passed this way.