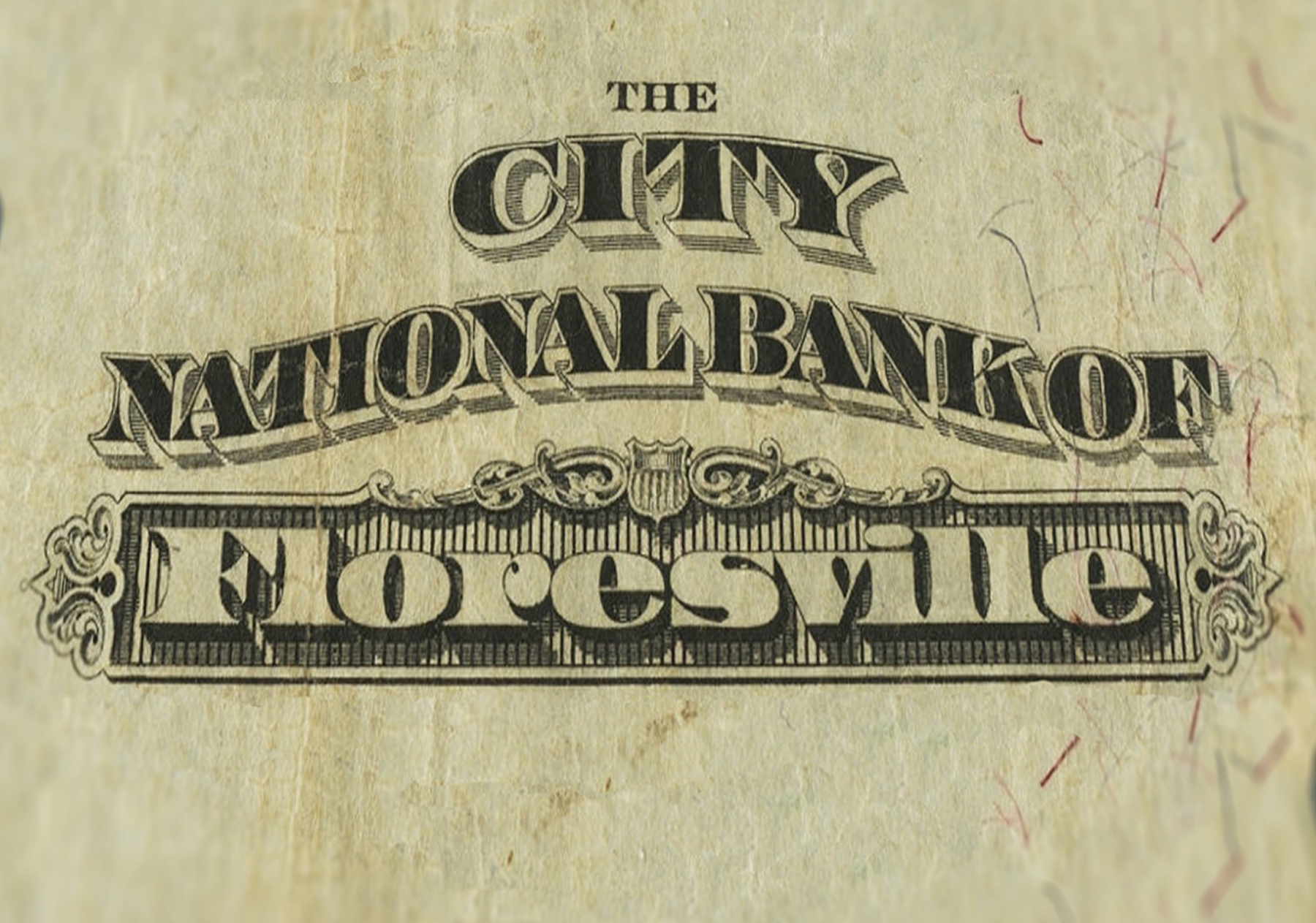 Hugo Kott grew up on the family farm in Comfort in Kerr County, where he attended school.  Hugo moved to the Lavernia area, and on August 6, 1895 he married Marie Linne of New Berlin. Marie was the daughter of Ernest and Anna Loeffler Linne.  Hugo and Marie had four daughters: Clara (1895-1964), Helena (1899-1980), Frieda (1901-1988), and Alma (1907-1966).  Marie and Hugo made Lavernia their home. Hugo began his business career, establishing a successful mercantile business in Lavernia, Kott-Linne and Kott-Linne-Reich. Over the next few years he developed new business partnerships in association with his various business activities. Kott was postmaster of La Vernia from 1897 until 1913. He was elected school trustee in Lavernia, in 1907.

The Move to San Antonio

Hugo Kott married Eleanor Steimel the daughter of Joseph and Ellen Clements Steimel in 1923.  They had a lovely home on Park Avenue, where they often entertained friends, family, and business associates. They had no children.

Kott and W. R. Wiseman worked together in banking in La Vernia, Floresville, and at Commonwealth Bank and Trust in San Antonio. As a partner with W.R. and other Wiseman family members, Kott invested in real estate, cotton gins, and other business ventures.  They had gins in the La Vernia area, Carpenter, Adkins, Martinez, and elsewhere. They leased their ginning equipment from the Anderson Clayton Co. of Houston, Texas.  Their gins were very successful.  However, to avoid what they considered excessive prices at the Kott Wiseman gins, farmers consolidated to form their own ginning companies, such as the Lavernia Farmers’ Ginning Company and the Farmers Gin Company of Sutherland Springs.

In 1919, Kott and W. M. Wiseman became involved in the oil boom in the Lavernia/St. Hedwig area. They sold stock in their company, Mutual Oil & Developing Company of LaVernia, Texas. They also leased land in the St. Hedwig area for drilling.

Kott and the Wisemans were always seeking new investment opportunities. In 1931, as Commonwealth Bank and Trust was failing, Kott, S. P. Wiseman, and Maggie Wiseman were the incorporators of the Lavernia Lumber and Trading Company.  The company was chartered with capital stock of $16,000.

Kott owned a large farm near the current I10 and 410 interchange on the eastside of San Antonio.  There, Kott promoted conservation of soil and water on farmlands by use of terracing, and other new farming techniques.

The End of an Exceptional Career

In 1960, Eleanor and Hugo sold their home on Park Ave. and moved to a smaller home on East Quincey that Eleanor had inherited from her parents. Eleanor died on September 21, 1963. Her funeral was held at St. Mary’s Catholic Church with the burial in San Fernando Cemetery #2.

After an interesting life in the business world, with its successes and failures, Hugo Kott died May 12, 1968 at his home in San Antonio. He was buried in Sunset Memorial Park in San Antonio. His obituary in the local newspaper said simply, “Hugo Kott, 94 year old retired merchant, 807 E. Quincy St. died Sunday.”  He had five grandchildren and 10 great-grandchildren.