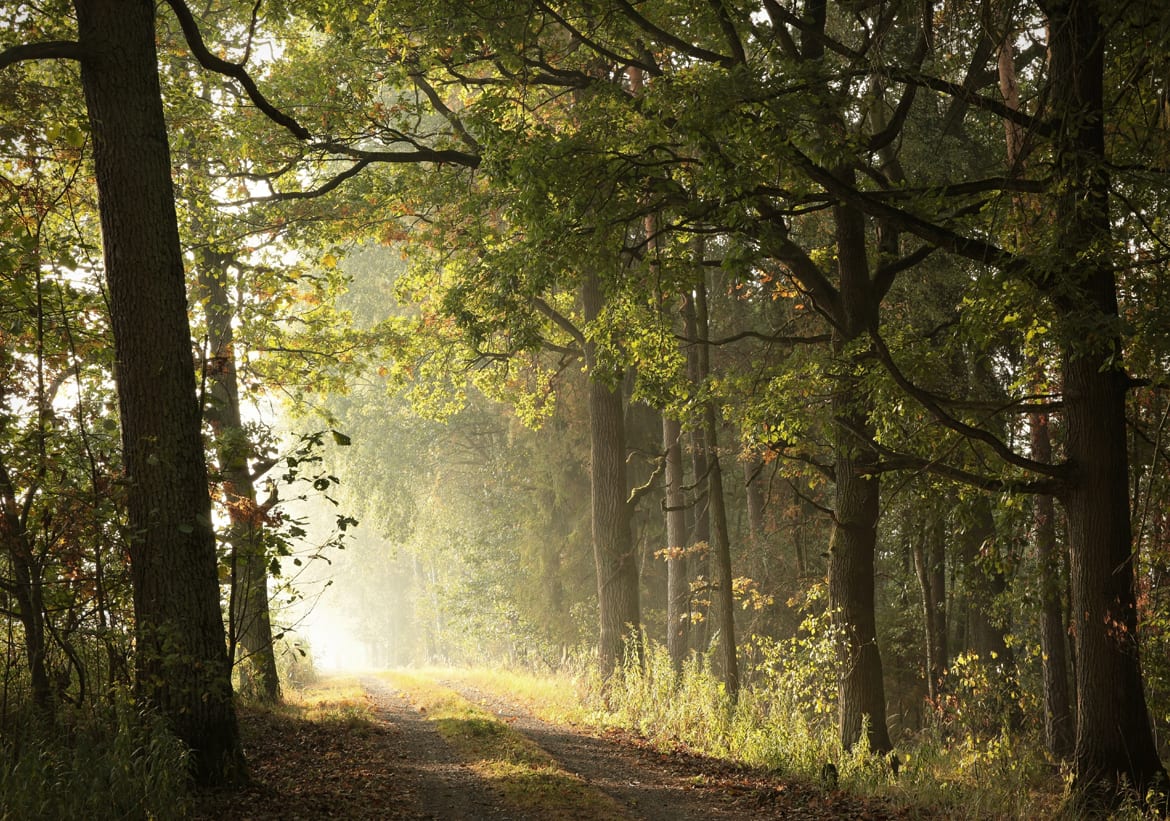 The area known as the Post Oaks takes its name from the post-oak forests east of San Antonio. These forests were a treasure to the European settlers who came to the area in the 19th century. The sand post oak (quercus stellata var. margaretta) is a beautiful and useful tree. Its straight trunks yield logs, lumber, and fence posts to those skilled with the axe, adze, or saw.   Firewood from its limbs provides a robust long-burning fire for hearths and stoves. 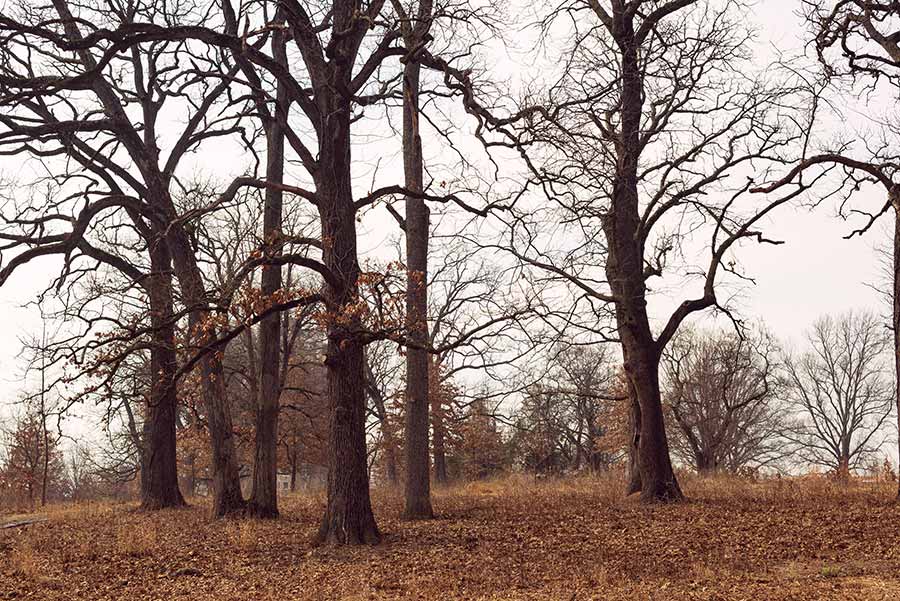 Only a few of the slow-growing giants stand today, witnesses to countless droughts, prairie fires and the onslaught of human habitation. A few old cabins built of logs hewn from these giants remain scattered over the sand and red clay countryside. 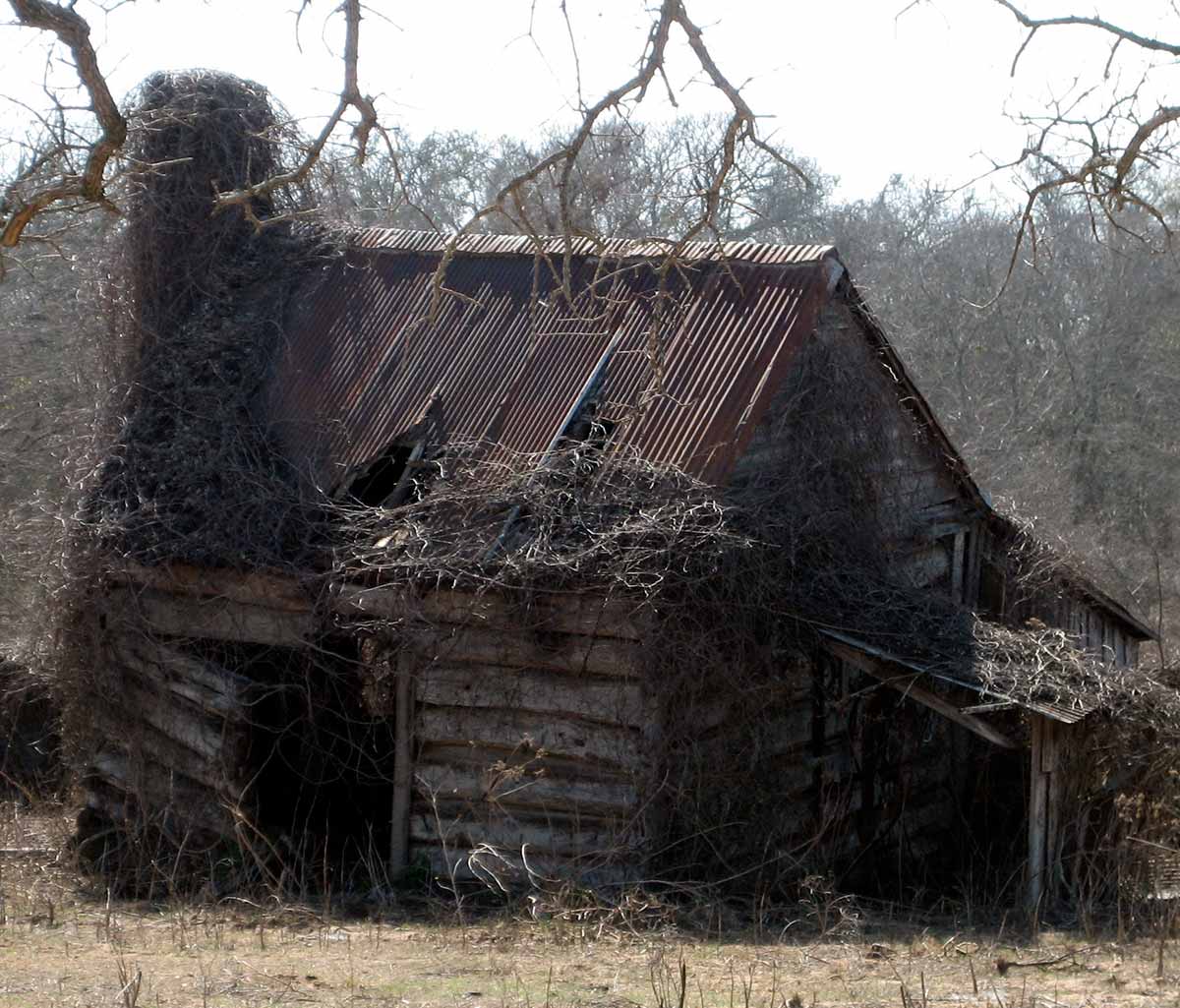 The post oak was so prevalent and familiar to the settlers in San Antonio that the area east of San Antonio, the Cibolo watershed, was called “The Post Oaks.” When opening a United States Post Office in 1853, a community of settlers, in the heart of the post oak forest, named their community Post Oak (now La Vernia).

The San Antonio – Gonzales Road (Gonzales Road), created during the Mexican administration of Texas, passed through the heart of the post-oak forest. This road connected the De Witt colony of Texians in Gonzales to the Mexican seat of government in San Antonio de Bexar. The first shots of the Texas Revolution were fired on this road and the last reinforcements from Gonzales followed it to their fate at the Alamo.   The news that the Alamo had fallen came from Susanna Dickinson who traveled this road to Gonzalez. Sam Houston ordered Gonzales burned and the Runaway Scrape commenced.

Notable families and individuals associated with the settling of Texas first chose to settle in the Post Oaks along the Gonzales Road; most moved on before the beginning of the 20th century. Like the Gonzales Road, their stories exist only in local folklore. 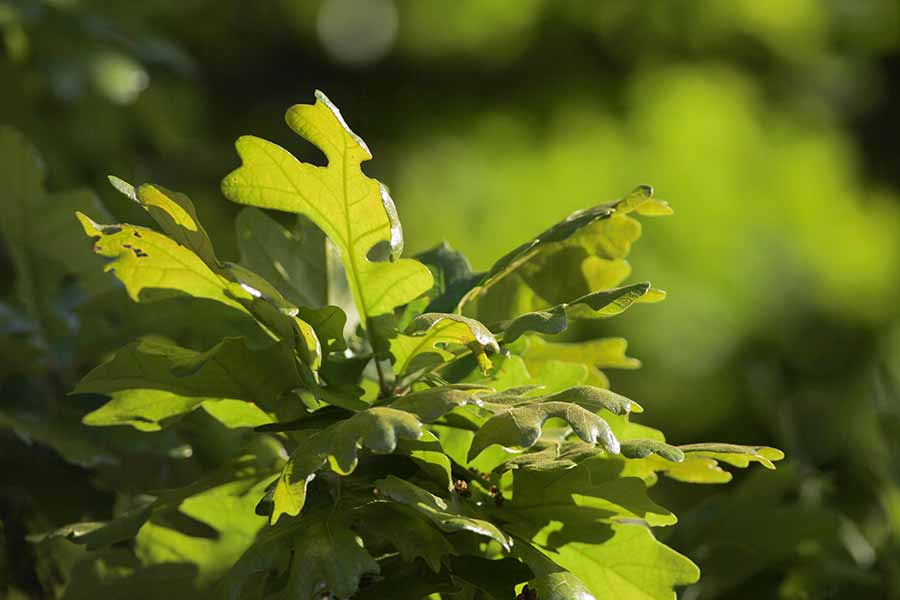 Tales of marauding Indians, Mexican land grants and ox cart drivers, German and Polish settlers, rich cotton planters, runaway slaves are a part of the area’s rich history. Accounts of soldiers marching to the killing fields of the Civil War, gigantic cattle drives, legendary gunfighters and lawmen, and the building of the railroad fill the stories of “The Post Oaks”.

For the first settlers, “The Post Oaks” was a place of promise and mystery, tranquility and horror, a place where the American West first appeared on stage and the Old South closed its final act.