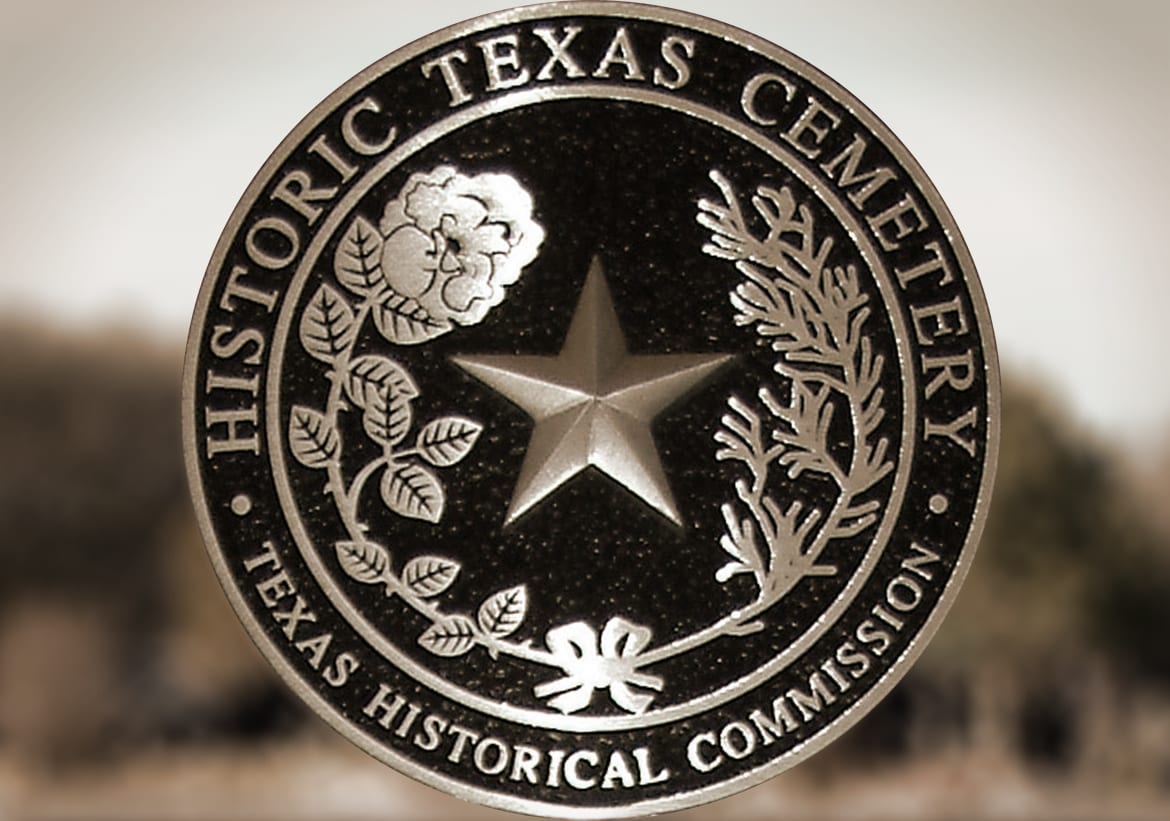 Traveling from their homeland in Polish Upper Silesia, the first group of Silesian colonists to settle in East Bexar County began arriving in Texas in December 1854.1 In 1856 they bought land from C. G. Napier who divided his farm in the John Springer Survey or Bexar County Survey Number 31.2 Its location on the Martinez Creek watershed, gave the community its first name, “Martinez”(not to be confused with the modern east Bexar county community of Martinez). The first group of settlers included fewer than twenty families. In 1857 the settlers completed construction of a mission church, built of logs, on the land of Ludwig (Zajac) Zaiontz.3 Within a few years, additional Silesian settlers moved into the area and cleared land for farms in the sparsely settled area.

From the beginning, circuit riding priests from the church at the Silesian community of Panna Maria in Karnes County served the spiritual needs of these immigrants.4 Records for the church reflect the itinerant nature of the clergy that attended to the community. From 1856 to 1861 the marriages and baptisms of Silesian settlers were frequently recorded at St. Mary’s and San Fernando churches in San Antonio. Often the Silesian settlers traveled to the established churches in San Antonio to receive the sacraments.5

While scheduled services by the circuit riding priests and visits to the churches in San Antonio allowed for planning of marriages and baptisms, burials required more immediate action. Perhaps for that reason many of the earliest burials for the community went unrecorded. Most of these unrecorded burials are a part of oral traditions passed down by families6; only a few records exist for Silesian settlers who were buried in consecrated cemeteries in San Antonio.7

A cemetery at Martinez is mentioned in Church records for the first time in 1863. Fr. Amandus, Pastor of the German Congregation in San Antonio made the entry:

“On the 27 of November I buried Rev. Julian Przysiecki born on 26 January 1826 in Poland and died on the 25 of November 1863 by a fall from his horse near the Martines Church which he attended from Panna Maria, where he has his residence and Pastor of that place. Died without the last sacraments.”

The death of Fr. Julian Przysiecki in November 1863, left the Polish-speaking population of Texas without a Polish-speaking priest until priests of the Congregation of the Resurrection arrived in 1866.9 These priests provided the inspiration for the community to coalesce around the building of a new stone church in1868.10 At the dedication of the cornerstone for new church on April 25, 1868 it was placed under the protection of the Blessed Virgin Mary. It is at about this time that the community took the name St. Hedwig. The land for the new church and cemetery was conveyed to the Bishop of Galveston on February 7, 1871.11

On May 25, 1872 the church members joined with Anton Kosub, the administrator, to charter the present cemetery. The charter included an initial list of subscribers and the terms for burial.12

A comparison of tombstones in the cemetery with written church records reveals missing records for several deaths from 1860 through 1875.13 In the mid 1870s, with resident clergy assigned by the San Antonio Dioceses to the church at St. Hedwig, record keeping greatly improved. Since that date, church records not only note the burial of the pioneer settlers with Silesian surnames, but surnames associated with ethnic Poles, Mexican, German, Irish, Alsatian and other groups. The cemetery is still in use and the church has recently enlarged it in order to accommodate future burials.

John O. Leal. Marriage Records of the Cathedral of San Fernando 1856-64. (San Antonio, TX, June 27, 1992) February 16, 1863, #40. records the marriage of the widowed Anton Kosub to Francicska Kiolbassa. The recorded baptism of Mary Zuber Kosub’s last child and the subsequently recorded marriage of her widowed husband allow for an approximation of her date of death. Her burial at the cemetery located at the mission Church is a part of the verbal family history. Many families possess similar oral traditions for loved ones buried without record.

12. Allen and Regina Kosub, “1872 List of Charter Members of the St. Hedwig Cemetery, “ PGST Polish Footprints, Vol. XIX, #1, Summer 2002, 7-9. A copy of the original membership list of the Cemetery of the Annunciation of the Blessed Virgin Mary Catholic Church as it appears in the cemetery records kept by Anton Kozub 1872-1890, a translation of the original is also included.