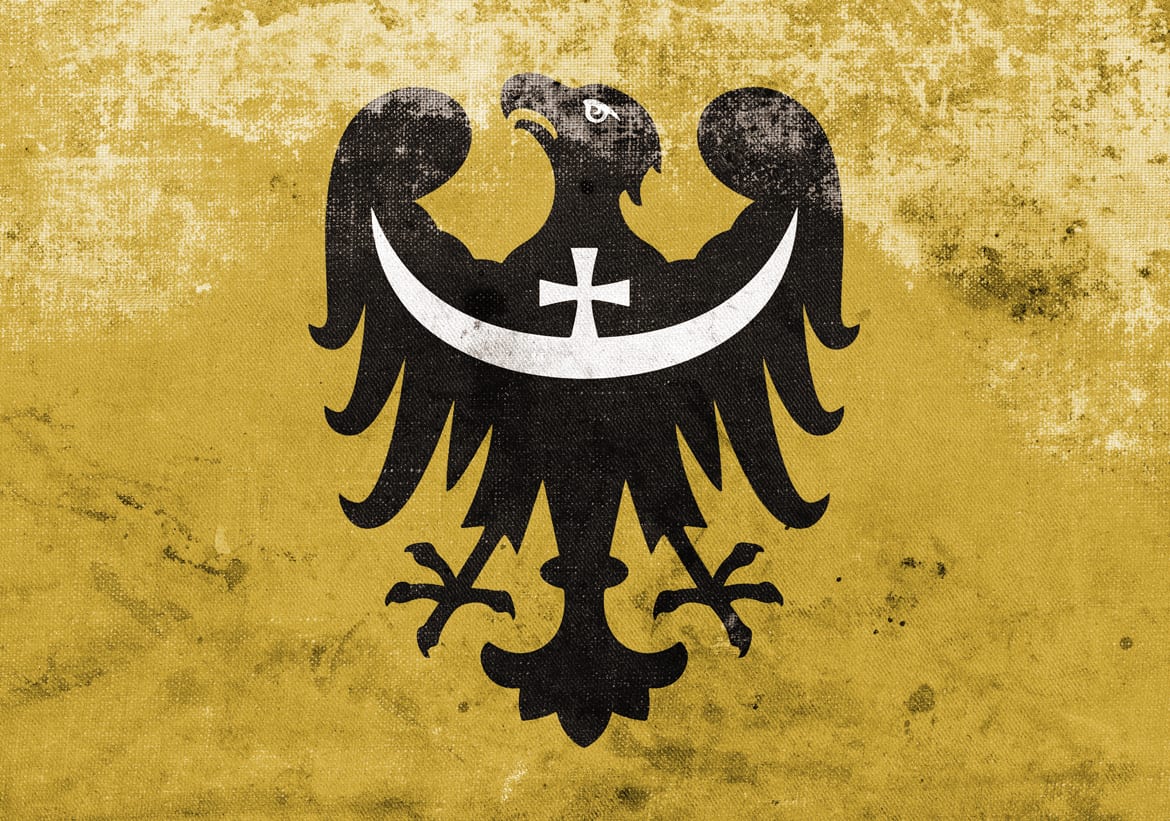 Valentine and Josepha (Mendla) Aniol and their children Mary and Jacob arrived in Texas from Upper Silesia in late 1855 and were among the founding families of St. Hedwig, Texas.

The Aniols (Aniol in Silesian means angel) settled in the area that would become Martinez, and later St. Hedwig. In February of 1856, Valentine along with Ludwig and Jacob Zaiontz and Paul Kaczmarek purchased 200 acres of the old Napier Plantation in the Springer Survey.  In July of 1856, Valentine registered his brand in Bexar County.

Valentine died in 1895 and Josepha died in 1913.  Both are buried in the Annunciation of the Blessed Virgin Mary Cemetery in St. Hedwig.