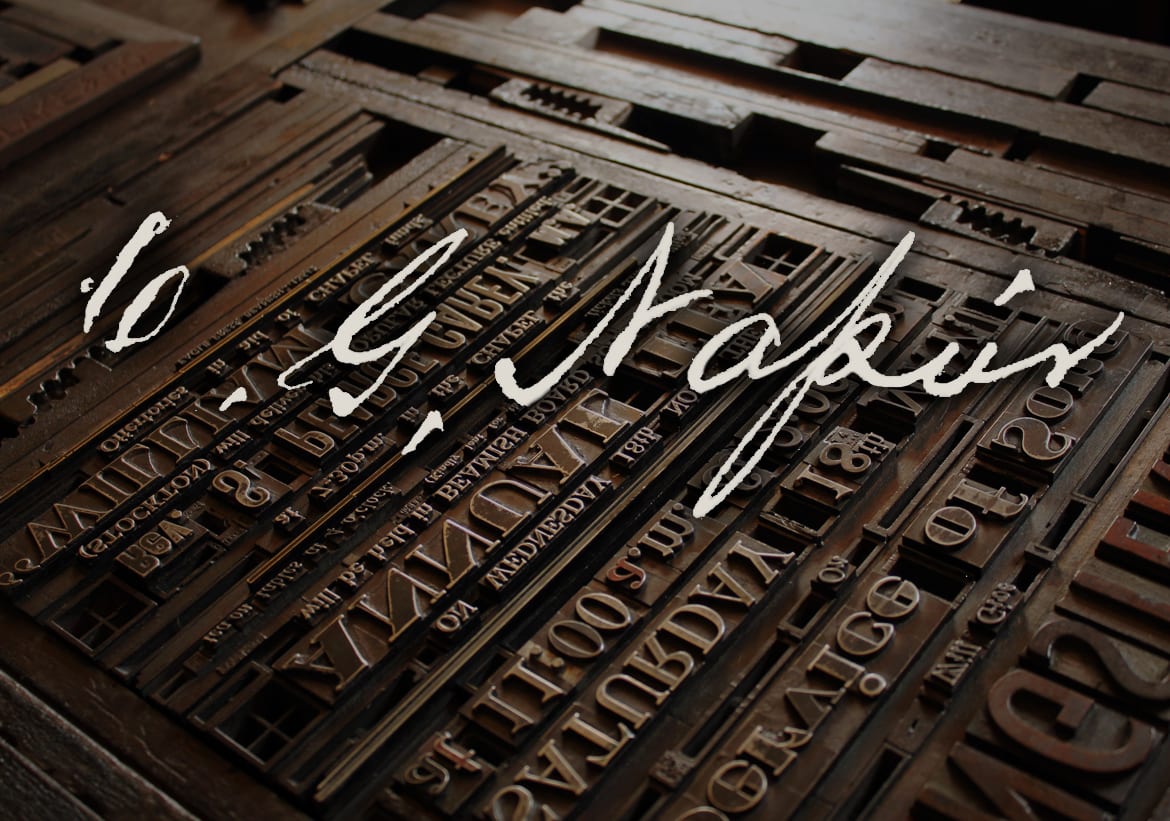 Charles G. Napier’s plantation became the center of the city of St. Hedwig, Texas. Prior to the Civil War, shortly after 1850, he came to Texas from Walker County, Georgia and established a farm on Martinez Creek in east Bexar County. Like neighboring farmers on Martinez Creek, Napier was a slaveholder. C. G. Napier, Greeley #2, had long experience with the agricultural practices of south Texas. He had been Hay Master for the U. S. Army at the San Antonio Depot. After the Civil War, he owned and operated a livery stable in downtown San Antonio.

By 1855, before the Civil War, slaveholders in east Bexar County confronted the realities of operating slave holding farms in east Bexar County. Slaves who ran away seeking sanctuary in Mexico were a constant problem for planters. United States laws forbidding the importation of new slaves from Africa to Texas made slaves in Texas especially expensive. Variable and low average rainfall made farming prospects unpredictable. By 1855 Napier abandoned the idea of operating a farm on Martinez Creek. His farm was put up for sale and advertisements were placed in the San Antonio newspapers.

Residing just east of Napier’s farm was Joseph N. Dornstin and his wife Eliza Johnson Dornstin. Dornstin, a Polish speaker, had come to Texas from Poland sometime before 1842 and settled in Lamar and Hunt County near Honey Grove where he married Eliza Johnson. Shortly after 1850 he moved to the Martinez Creek area. In 1854, Polish-speaking Silesian immigrants came to Texas and began to seek places to settle. A small group focused their search on the area east of San Antonio and found Napier’s farm offered for sale. Dornstin acted as agent and translator on behalf of the new immigrants.

Arrangements were made so that when additional families from Silesia arrived in 1855 carrying money and supplies, land was purchased from Napier. Napier continued to sell portions of his farm to Silesian settlers throughout the 1850s.

In later years, C. G. Napier would fondly write in newspaper columns about “his Polanders” who created the village of St. Hedwig from his Martinez Creek farm. Early newspaper accounts of the village referred to it as “Napier’s old place.”

In his regular column, Napier extolled the virtues of composting, hog farming, and fruit growing as he visited communities and farms throughout south Texas. His interviews with community leaders, farmers, and ranchers created a window to his times. He wrote of life in many Texas communities including San Angelo, Eagle Pass, Lavernia, and Helena.