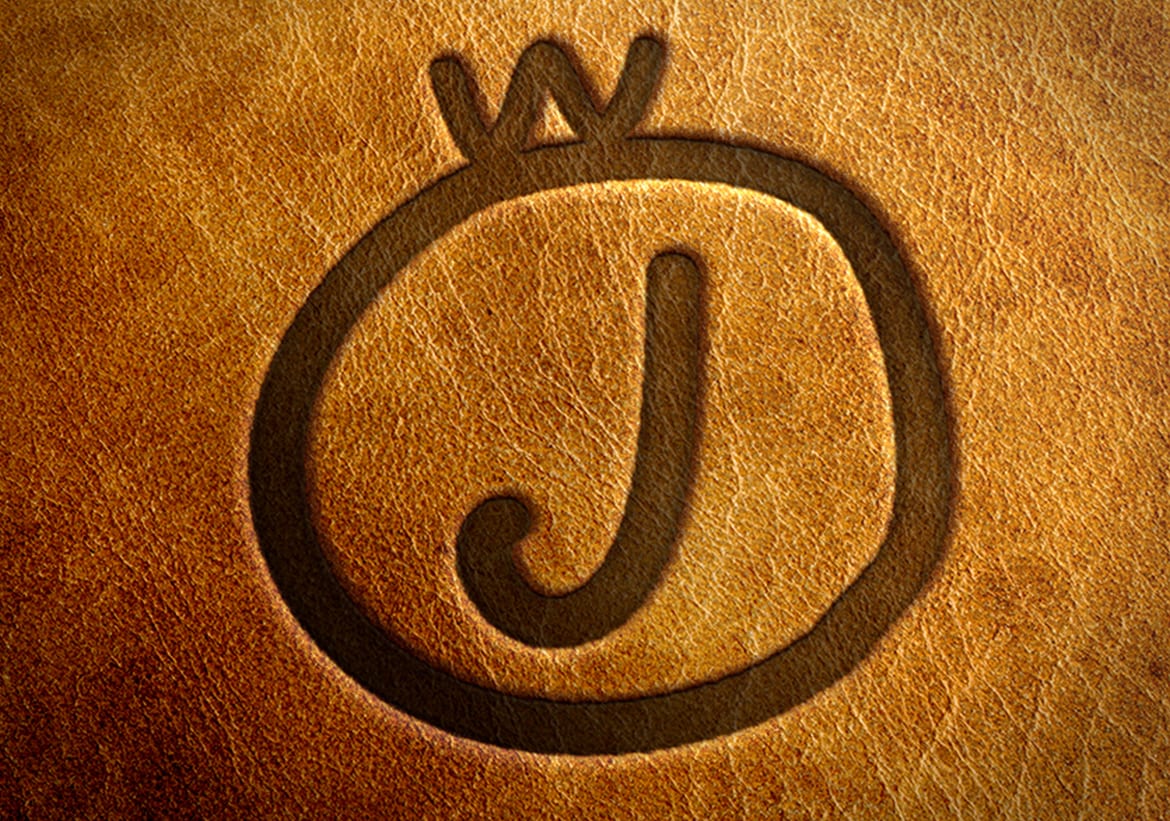 William Anderson Jackson was born in August 1823 in Greene County, Georgia. In 1850 he was living in Amite Co., Mississippi.

Julia, previously married to Zachariah Canfield, was the mother of William E. and Jones B. Canfield, and the grandmother of Chauncey Z. and John E. Canfield of La Vernia and Floresville.

Jackson appears on 1854 Bexar Co., Texas tax rolls and in 1860 is recorded as living at Cottage Hill in Bexar County, Texas raising sheep. He never gained proper title to the property at Cottage Hill, and when he attempted to sell the property he encountered legal problems.

During the Civil War he served in Company I (Trainer’s Co.), 3rd Tx Volunteer Infantry CSA (Luckett’s Regiment) with his stepson, Jones B. Canfield and others from the eastern Bexar County area.

After the war, the Jacksons moved to Goliad where Julia’s family was living. In 1868 Julia died.

On June 27, 1876 in Goliad, William married Fannie F. Willoughby, the daughter of Robert Willoughby and Sarah Ann Iiams. In 1880, the Jacksons were living in Goliad, Texas next door to D.R. Fant the legendary cattle baron.

William A. Jackson served as Mayor of Goliad from April 10, 1882 – April 1886. The monument commemorating the massacre of Fannin and his men during the Texas Revolution was planned and erected during Jackson’s administration. In 1883 the Jacksons traveled to Atlanta to visit relatives and to collect funds for the monument to Fannin and his men.

In 1889, he served as Tax Assessor Collector of Goliad Co., Texas.

Fannie Jackson owned a dressmaking and millinery store on the square in Goliad; the Jacksons also owned a hotel. She was well known for her hot cakes and homemade maple syrup.

In 1900 and 1910 Jackson was living in Goliad working as a hotel keeper/manager.