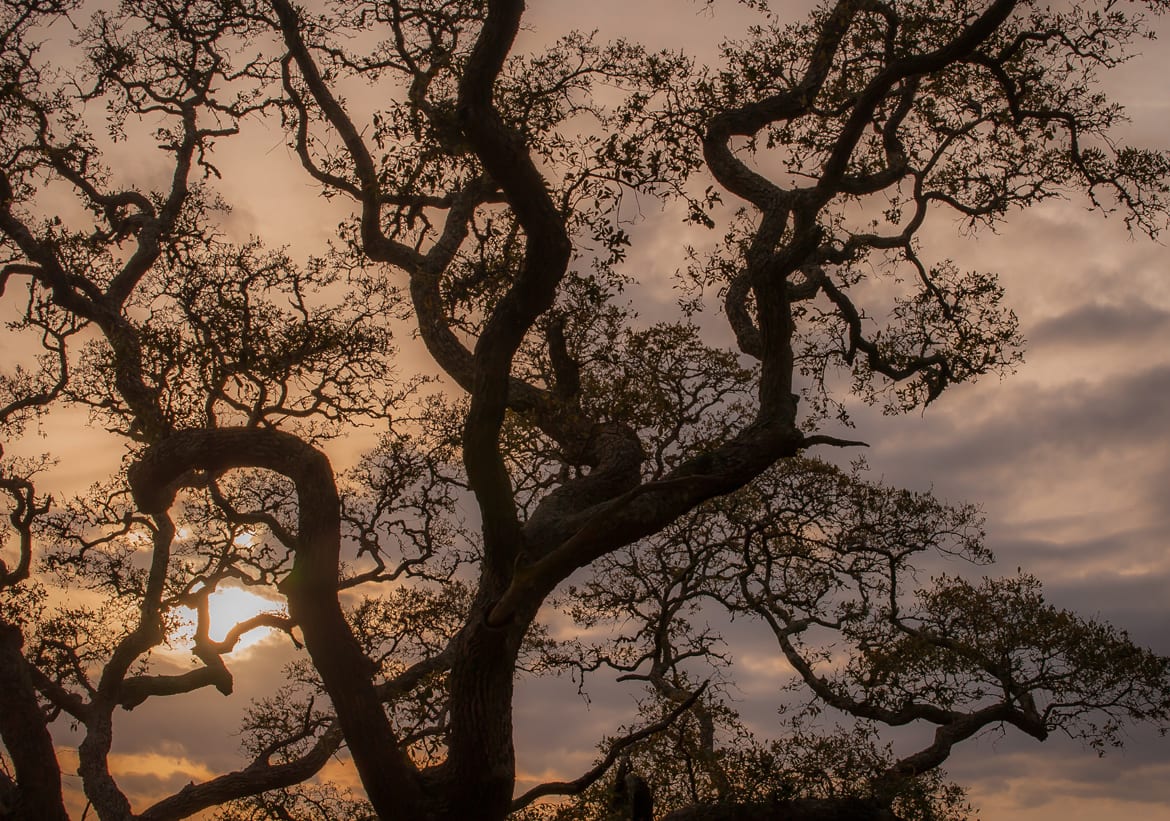 The mysterious village of Cottage Hill came into existence and disappeared in the blink of an eye. Scattered stones from the hearths and foundations of homes, artifacts plowed into the sands, are all that remain of a place hidden by time. Only a few newspaper accounts and government records attest to its existence.

Immigrants from the old and new world in the 1840s, bet their futures on Texas and  settled in its watersheds and surveys.  In the Cibolo watershed, at the 18-mile marker, on the San Antonio Road to Gonzales, the Irvin family placed its bet. The area was briefly known as the Irvin settlement.

Speculators saw Cottage Hill’s high ground and location as the perfect place for a stage stop and livery. D. A. Saltmarsh purchased land in the Cottage Hill settlement and created a stage stop for his Saltmarsh Stage Line. Gideon Lee Jr., a wealthy speculator, partnered with Joseph Beck to purchase the hill top site that would become the center of Cottage Hill. By 1855, the village had regular stagecoach service to San Antonio to the west and the port of Indianola to the southeast. Henry Bower opened Bower’s Twenty-Mile House with a livery just two miles east of Cottage Hill.

Daniel Ross Coodey, a Cherokee, purchased the tract of land at the center of what would become Cottage Hill.  A store and post office were established on the site. William A. Jackson operated the store and was appointed the first postmaster; he named the place Cottage Hill.

Planters built plantations modeled on the successful operations of the Old South to the north and east of the settlement.  Erastus Beall and his sons Sebastian, Benjamin, Frank and William established a plantation immediately east of the settlement. North of the settlement, Charles G. Napier, who referred to himself as a “self-styled agriculturalist” from Walker County Georgia, owned a plantation. He recognized the irregular rainfall patterns that would not support consistent cotton crops. Napier sold much of his land to settlers from Upper Silesia who created the village of St. Hedwig.

Augustine (Gus) Gildea, years later, recalled his days as a youngster at Cottage Hill. He remembered Confederate volunteers marching and performing drills at Cottage Hill in 1861, before travelling to the killing fields of the Civil War.

Cottage Hill After the War

At the close of the Civil War, the defeated Confederates returned to find their lands abandoned. Plantations were being broken into smaller plots and sold as small farm. The Silesians began purchasing the plantation lands around Cottage Hill. Their large extended families provided the labor to work the land. The Silesians also welcomed the newly freed African slaves into their community.

The residents at Cottage Hill resented the relationship between the Sileasians and the freedmen. The San Antonio newspapers referred to the community as “a community of freedmen, both black and white.” The Silesians created stores and businesses in their community, however, they were still dependent on Cottage Hill for their mail.

During the late 1860s and 1870s a few white tenant farmers operated around Cottage Hill. It also became the gathering site for ex-confederates. Many of the new tenants came from nearby Karnes and Dewitt County. They brought with them the feuds and outlawry that had become endemic to those counties. Cottage Hill became known for violence; it was a place where scores were settled.

After the Civil War, John Humphrey purchased the site of Cottage Hill and reopened its post office and store. Humphrey was an ambitious man. He planned to make Cottage Hill an important crossroads. He proposed a road connecting New Braunfels to the Rio Grande Valley that passed through Cottage Hill, Floresville and Live Oak. Violence consumed John Humphrey and his plans.

An incident in 1876 outraged the public. Tom Secrest and William Irvin were killed in a gunfight that began over an invitation to a party at the home of Burrell Lann. Irvin, angered at not being invited, issued threats to Secrest and Lann through friends and acquaintances. A few days before the killings, Irvin sent a written challenge to Secrest. Secrest’s response was that he would “see” Irvin at Humphrey’s store.

On the day of the killing, Secrest and Lann were inside Humphrey’s store along with James Applewhite, John Spears, Albert Atkinson. When Irvin rode his horse to the front Humphrey’s Store, Secrest step to the front door and fired his shotgun at the still mounted Irvin. Blasts killed both Irvin and his horse. Irvin, who was also carrying a shotgun, fired off one barrel but with no effect. As Secrest leaned over Irvin’s body to inspect his work, a bullet fired from inside the store pierced his heart.

Authorities brought James Applewhite before the grand jury, but he was released for insufficient evidence. The population divided into factions and a feud raged on.

The End of Cottage Hill

In 1877, the assassination of John Humphrey marked the formal demise of Cottage Hill. On his regular mail run to San Antonio two assailants stepped from the bushes and opened fire at Humphrey. Before he could turn his wagon and flee, shots tore through his wrist and abdomen. He returned to the home of his relative John Draper in San Antonio where a doctor pronounced him “beyond help.”

John Humphrey, who was a widower, wrote his will and gave custody of his minor children to Draper. He stated that the assailants were unknown to him, they uttered not a single word, demanded nothing, their goal was assassination. Humphrey died a day later.

Highway bandits, common at time, were suspected of the act. Some blamed the Silesians who coveted Humphrey’s post office for their own community. The fact that within the space of a few days, the post office was transferred to the Silesian community of St. Hedwig and simultaneously, a separate road, by passing Cottage Hill and connecting St. Hedwig to San Antonio was authorized by county commissioners added to the suspicions.

Now with a post office, several stores, cotton gins, pottery, brickyard, an active church and school St. Hedwig prospered, Cottage Hill declined. And yet, outlaws continued to gather at the site. Violent young men, many from area families, formed gangs. They would become notorious throughout Texas.

Cottage Hill came into existence and disappeared within 25 years.