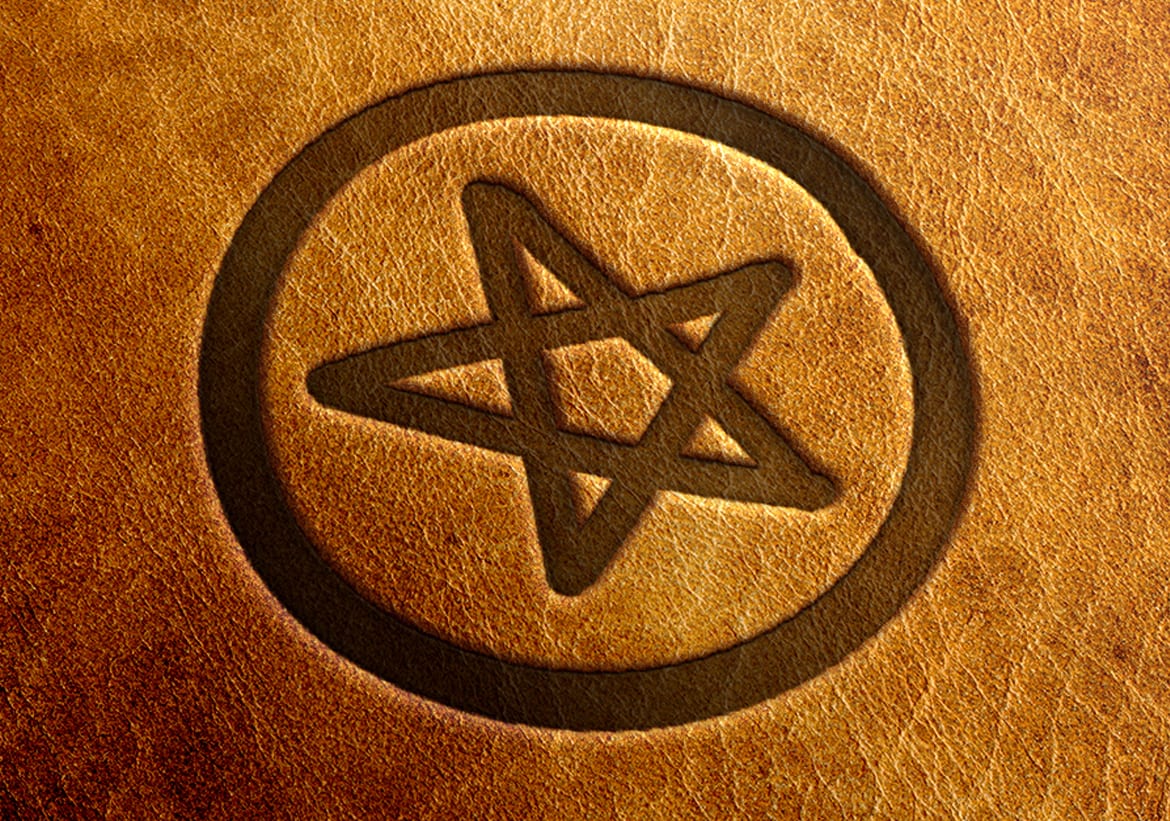 In the 1840s, a new road crossing the American continent past through the lands east of San Antonio creating a speculative real estate boom. Investors came from far and wide with big dreams and baskets of cash.

In 1846, the new state of Texas was irresistible to Gideon Lee, Jr., his New York family connections, experience and resources immediately established him as a financial giant in Bexar County. He invested in land at strategic points between San Antonio and the port of Indianola along the new southern transcontinental route to San Diego. He purchased the Sulphur Springs League where the road crossed the Cibolo, he purchased over one thousand acres where the road crossed the Salado. Midway between those points, he purchased 159 acres that would become the stage stop called Cottage Hill.

Gideon Lee, Jr. was born March 24, 1824 in Putnam County, New York. His father, Gideon Lee, Sr., was a successful leather merchant, who was elected the 60th mayor of New York City, a U.S. representative from New York, a New York City alderman, and a member of the New York State Assembly. Below, Gideon Lee Senior’s in his official mayoral portrait.

His mother, Isabella Williamson, was born in England and was the daughter of a Scottish minister.

Gideon Lee, Jr. served as a 1st Lieutenant in Baylor’s Company of Chevallie’s Battalion of Mounted Volunteers in the Mexican War.

In August of 1848, Gideon Lee made his first purchase: 675 acres of land in Survey 20 near the Salado Crossing on the San Antonio to Gonzales Road from W.D. Mays. Located near what is now Comanche Park and the site where Stephen F. Austin and his troops camped in 1835 before the Seige of Bexar.

In the 1850s and 1860s, Gideon bought and sold property in Bexar and surrounding counties. He participated in development opportunities associated with bringing a railroad to San Antonio.

Before the Civil War and before 1860, Gideon had returned to New York and was living in his mother’s home in New York City.

On August 1, 1869, Gideon married Floride Elizabeth Clemson in New York City. Floride was the granddaughter of John C. Calhoun (twice Vice President of the United States), and the daughter of Thomas Green Clemson and Anna Maria Calhoun. Thomas Green Clemson was Ambassador to Belgium under four presidents and the first U.S. Secretary of Agriculture. He was the founder of Clemson University. The University is on the former Calhoun/Clemson Plantation, Fort Hill.

Gideon and Floride’s daughter, Floride Isabella Lee, was born May 15, 1870 in New York.

Gideon Lee returned to San Antonio to insure that the long promised railroad passed through his Sulphur Springs league. He died in San Antonio on April 22, 1894. He was buried in Carmel, New York.

In 1895, Floride Isabella Lee (the only grandchild of Thomas and Anna Marie Clemson) married her cousin Andrew Pickens Calhoun (both were great grandchildren of John C. Calhoun) at Leeside in Carmel, New York. In 1910, Andrew, Floride, and their children were living in San Antonio.