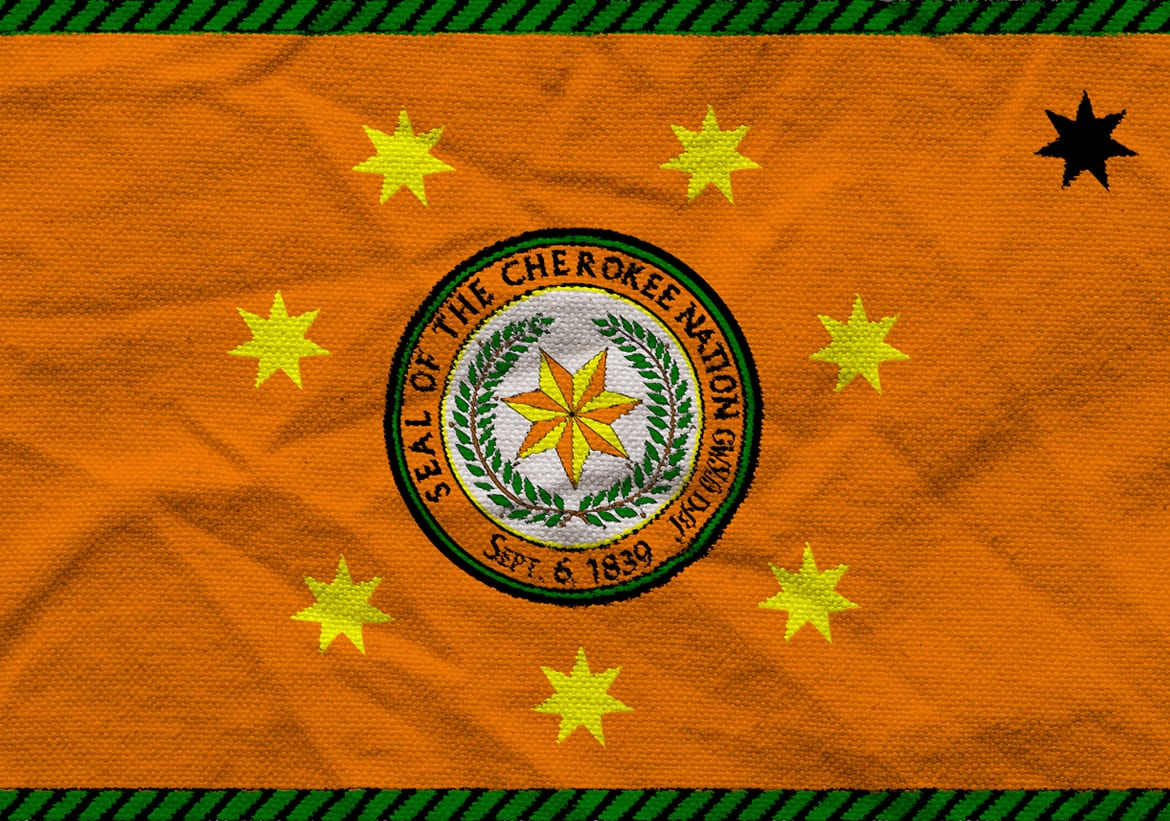 Daniel Ross Coodey, a Cherokee, came to Bexar County to find his fortune on the newly formed transcontinental route that passed through San Antonio.

Daniel is listed in the 1833 Cherokee file of immigrants preparing to remove from Tennessee to Ft. Gibson. Daniel and his family departed for Ft. Gibson with the Lt. J.W. Harris group March 14, 1834, arriving May 1834. Daniel’s sister, Rose, died along the way.

During the winter of 1838 the Cherokees in Tennessee began their forced march on the “Trail of Tears”. The march began in Red Clay, Tennessee, capital of the Cherokee Nation. Chief John Ross’s wife, Daniel’s aunt, died on the trail.

In 1844, Daniel R. Coodey, acting as law enforcement, and his party of nine captured Bean Starr 25 miles above Fort Washita in the Choctaw Nation.

Coodey registered his cattle brand in Bexar Co., Texas on Jan 7, 1856. He recorded that he resided on the Cibolo “near Mayes.” On April 7, 1856, he purchased 160 acres of land in the William McMinn Nuner Survey from John D. Groesbeck in Bexar County.  It would come to be known as the village Cottage Hill.

In 1859 he became Senator to the Cherokee Legislature from the Canadian district.

He helped organize the 1st Cherokee Mounted Rifles during the Civil War and served as Captain of Company C.

In January of 1871, he was living in the Cherokee Nation when he sold his Cottage Hill property in Bexar County by his attorney.

Daniel Ross Coodey died in Dec of 1872 in the Cherokee Nation.