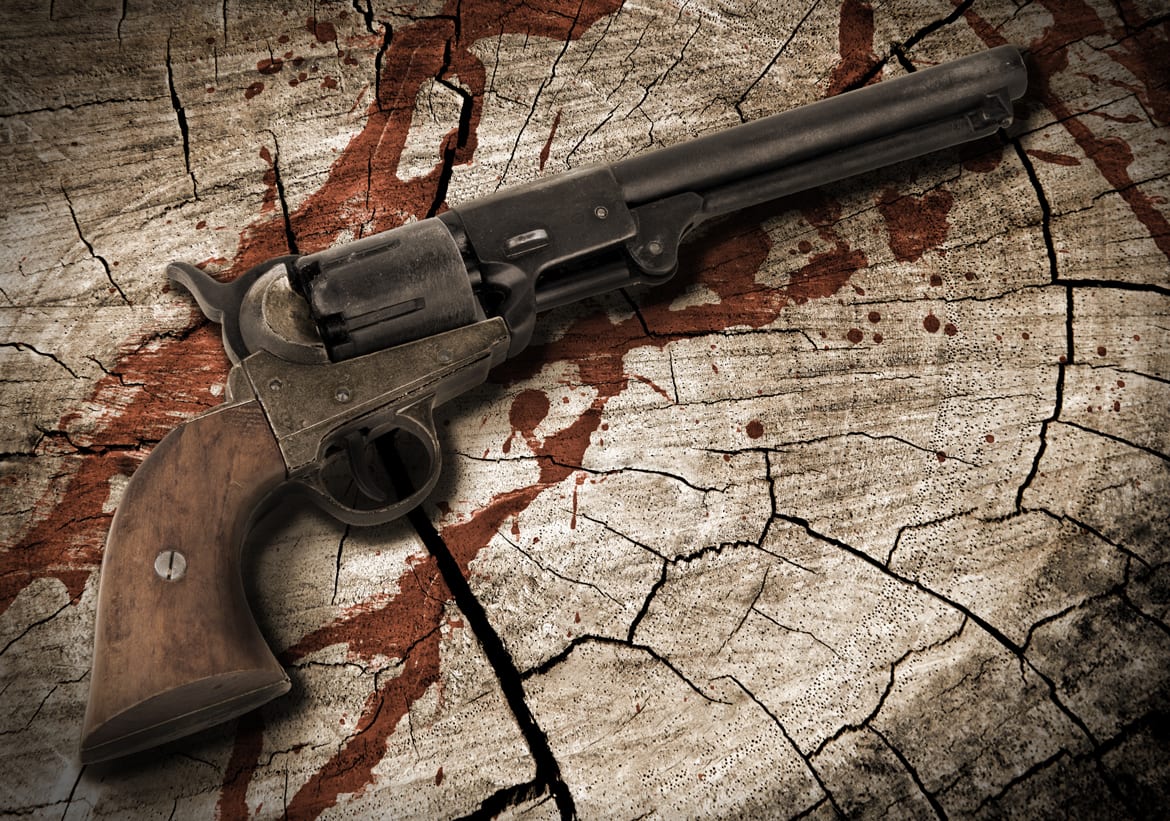 William H. Irvin was one the early settlers along the old Gonzales Road in the vicinity of Cottage Hill, Texas.  A gunfight at Cottage Hill ended his life and made Cottage Hill the center of violence and outlaw activity.

William H. Irvin was born in Mississippi on April 21, 1830. He was the son of Dempsey Irvin and Rebecca Lowery. William married Margaret White on 23 February 1853 in Monroe Co., Mississippi.

In 1856, he registered his cattle brand in Bexar County, listing his residence as near (L.M.T.) Pope’s Rancho.

In 1869, he purchased land from Sam Maverick in Survey 14 on the Bexar/Wilson County line.

In 1871, He purchased land in the Jacinto Pena Survey from A. G. and Lucinda Adams.

He was father of William Henry Irvin a retired San Antonio police Chief who was killed in Sayers, Texas on Sept. 18, 1914. He was also father of James White Irvin a Bexar County deputy sheriff.

William H. Irvin was killed in a gunfight with Tom Secrest at Cottage Hill on February 21, 1876 and is buried at Mount Olive Cemetery.