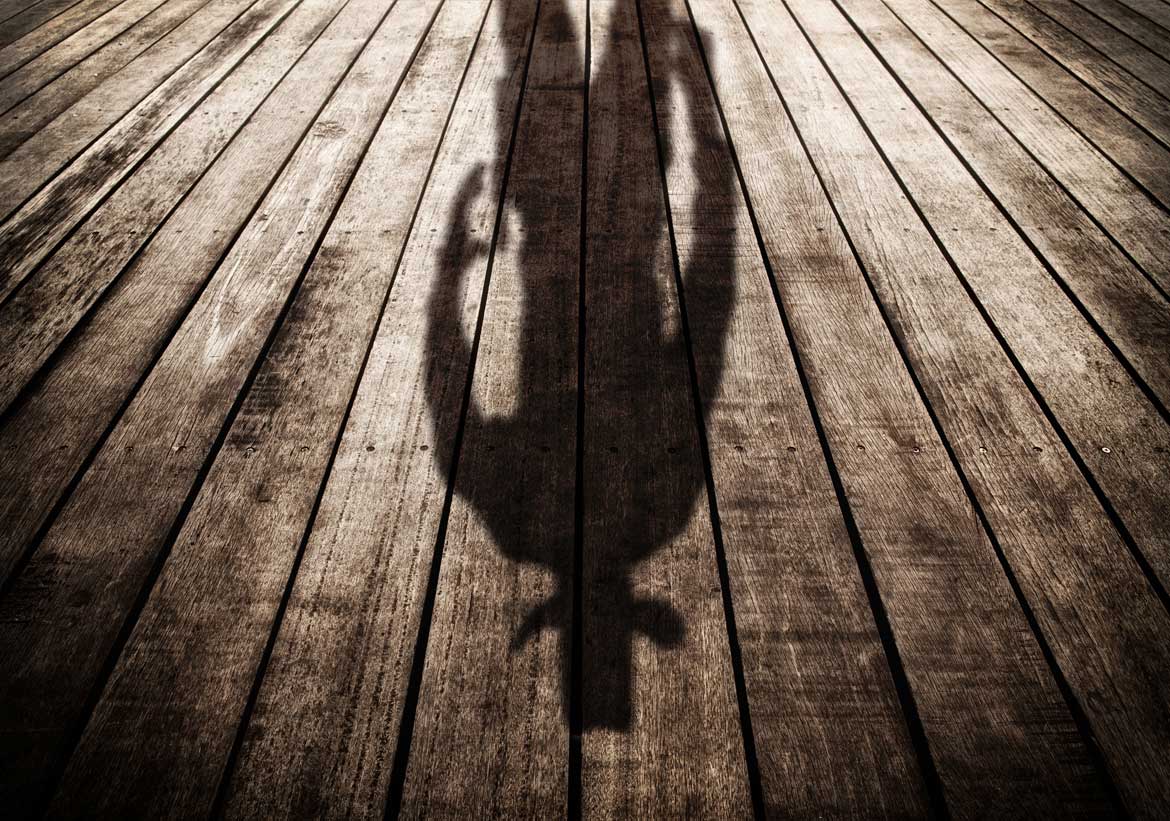 Tom Secrest was born in Texas about 1852.  He was the son of John M. Secrest and Martha N. Parchman Secrest.  His life was consumed by the violence associated with Cottage Hill.

The Secrest family, including Thomas, was enumerated in the 1870 U. S. Federal Census in Boerne, northwest of San Antonio.

Thomas was killed in a gunfight with William H. Irvin at Cottage Hill on February 22, 1876 at John Humphrey’s Store. Secrest, like Irvin and Humphrey, was killed during a period of time when the area was locked in violence.

His place of burial is unknown.

Murder of the Lavernia Postmaster