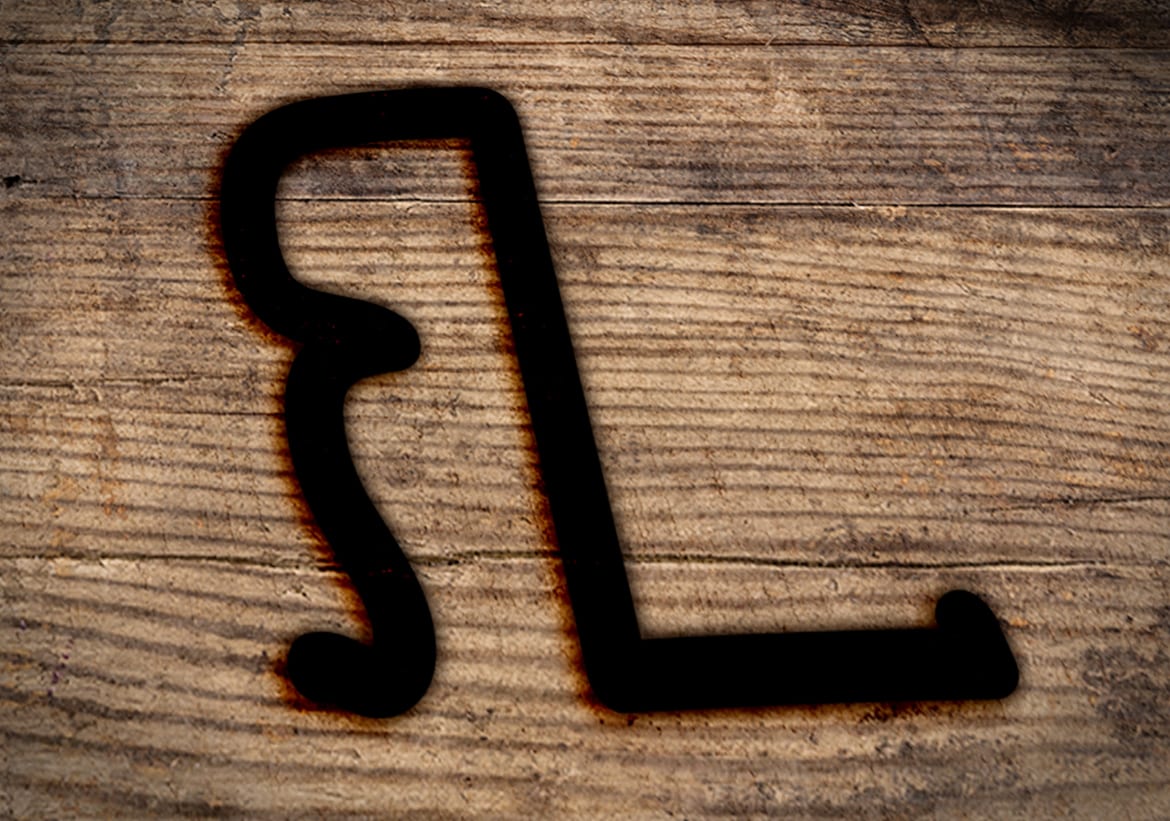 Robert James (R. J.) Lennix was a pillar of the East Bexar Community of Mount Olive.  He was born in Alabama in January of 1822. He was the brother of Lucinda Lennix Walters. R.J. Lennix married Mary Walters on September 10, 1843 in Nacogdoches, TX. Mary died before 1846. Mary’s parents are unknown.

In October of 1856, R.J. registered his brand in Bexar County; he was “residing” on the Chupaderas. In 1858, R.J. purchased 160 acres on the San Antonio-Sulphur Springs Rd. in the Wm McMinn Nuner survey in Bexar County. He is associated with the Mount Olive Community.

In 1860, Susan and R.J. were living with her brother, Reuben H. Logan, in Valley in Bexar County. This was the Cibolo Valley area of eastern Bexar County. R.J. was working as a rancher (stock raiser).

During the Civil War, Susan Logan Lennix’s brothers Reuben H. and Jeremiah Logan fought in Co. I, 3rd TX Infantry (Capt. James Trainer’s Co.). It is likely both perished from wounds suffered in the war. John B. Logan, Jr. served with Capt. Trainer’s Co., also. He suffered severe wounds, but he survived for ten years following the war.

On September 2,1864 R.J. adopted Robert B. Logan, the son of John B. Logan, Jr. and his wife Sarah. Bob Logan was Susan Logan Lennix’s nephew.

R.J. died on January 27, 1903; he was buried at Adkins, Texas. Mollie inherited this property when R.J. died. R.J. was probably interred in the Adams Cemetery, as that is where Mollie was buried upon her death in 1918.