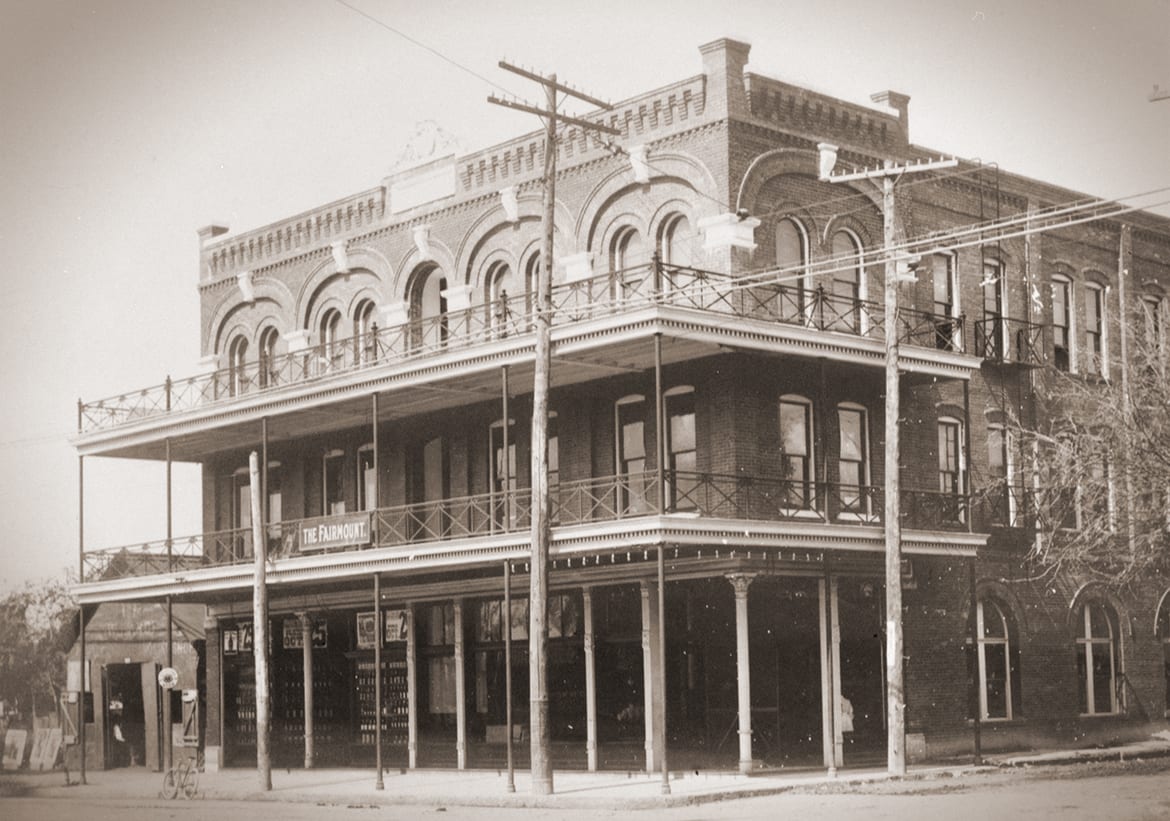 Theodore and Veronica Zaiontz Felix, the children of Silesian immigrants, invested in the future of San Antonio and built the Fairmount Hotel in the Polish Quarter on Commerce Street.

Theodore Felix was born in San Antonio, Texas on September 24, 1856. He was the son of Franz Felix and Petronella Gorzyl Felix. His parents came to Texas from Poland in 1855, settling in San Antonio, where Franz worked first as a porter and later as a grocer. Theo was educated in San Antonio.

In 1877, Franz established a mercantile business in St. Hedwig. On June 18, 1877, he became the first postmaster of St. Hedwig. In February of 1880, Franz turned the business over to Theo.

In April of 1880, Franz sold Theo two acres of land adjacent to the Annunciation of the Blessed Virgin Mary Catholic Church in St. Hedwig, Texas. It was on a portion of this property that Theo established his mercantile business.

Both Theo and Veronica were the children of merchants. Veronica’s family operated the Ziaontz Grocery at Bowie and Alameda (now Commerce) Street in San Antonio’s Polish Quarter. Theo and Veronica became successful merchants, and active members of the community of St. Hedwig.

He served for a number of years as Justice of the Peace, participating in the prosecution of high profile criminals from the area. His public service often placed him in danger.

Theo served as a Bexar County road overseer, the 1880 census taker for the St. Hedwig area, and as an active member of the local Democratic Party.

Prior to his death in 1903, Theo and Veronica planned the building of a hotel to serve the travelers arriving at the new Sunset Railroad Depot in downtown San Antonio. They employed noted architect, Leo M.J. Dielmann to design the new structure, which would stand on the former location of the Jacob Zaiontz (Veronica’s uncle) grocery on the corner of East Commerce and Bowie. Contractor J. P. Haynes was hired to build the hotel. 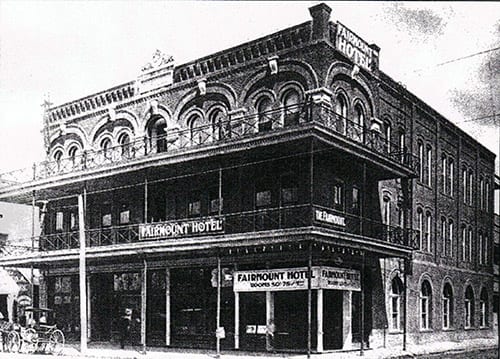 Ground was broken for the Fairmount Hotel at 359 East Commerce in San Antonio on April 18, 1906, the day of the great San Francisco earthquake. The earthquake leveled San Francisco. Miraculously, the new Fairmont Hotel, which was about to open atop Nob Hill, although gutted by fire, remained standing. Veronica chose the named “Fairmount” for her new hotel. 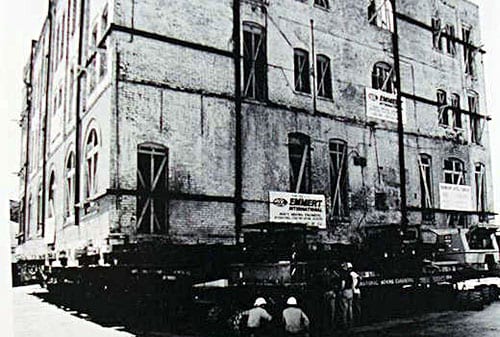 The Fairmount in San Antonio cost $18,225 to build. The beautiful old three story Romanesque style building is still standing. In 1985, it was moved six blocks to its new location at the corner of South Alamo and Nueva Streets.