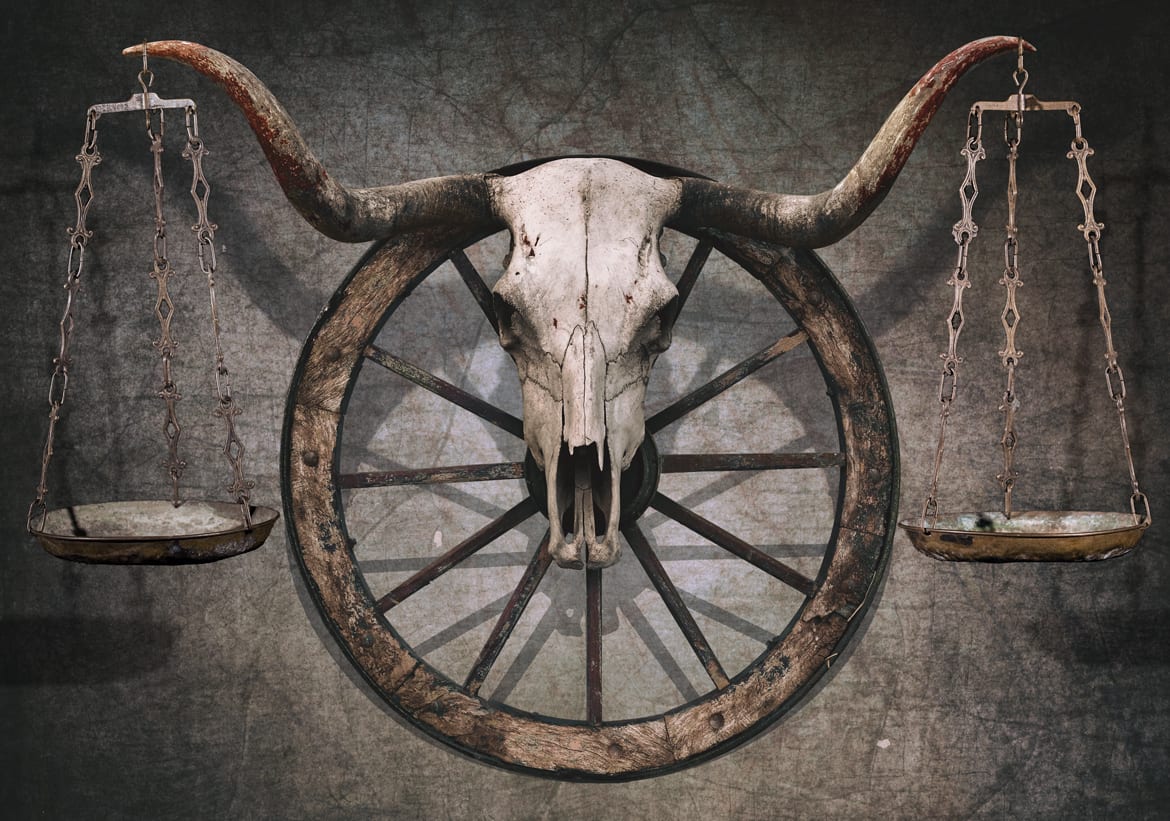 Paul Prudlo was unmarried and left no descendants.  Consequently, he is seldom mentioned in church records and often overlooked by genealogists, the common source of Texas Silesian history.  His contributions to the community of St. Hedwig, Texas insured its success.

He was born in Polish Silesia in 1831. He came to Texas about 1857, settling first in eastern Bexar County in the Martinez (St. Hedwig) community. He was a lawyer, and a wheelwright.

In 1860, Paul Kaczmarek and his family were living with Prudlo. They were probably related, as Paul Kaczmarek’s mother was a Prudlo.

Paul, called Pauli by his fellow Silesians, acted on behalf of the community on legal matters. His name is recorded in Bexar county records as providing bail and bonds and assisting with land conveyances for members of the community.

During the Civil War, Confederates forces in Galveston apprehended Paul while trying to leave the country He was conscripted into service and returned to St. Hedwig after the War.

In 1861, Prudlo purchased several town lots in Bandera, Texas. He also bought land for cypress timber nearby on the Medina River. Paul sold these lots, and purchased more than 200 acres from Paul Kaczmarek in the McDonald Survey of east Bexar County in 1874. Paul sold the land in 1875. He also owned property adjacent to Anton Kozub in St. Hedwig. He sold this property to Andrew Strzelczek in 1890. This property is where the original Strzelczek Store stood on the south side of the Cuero Road. Paul, like many of the early Silesian settlers, saw the value in buying and selling land.

Anton Kozub and Paul were very good friends. Anton kept a personal journal, and Paul was the only non-family member ever mentioned.

Paul Prudlo died August 19, 1890 in St. Hedwig. According to the death records of the Annunciation of the Blessed Virgin Mary Catholic Church in St. Hedwig, he is buried in the church cemetery. His grave has no marker.