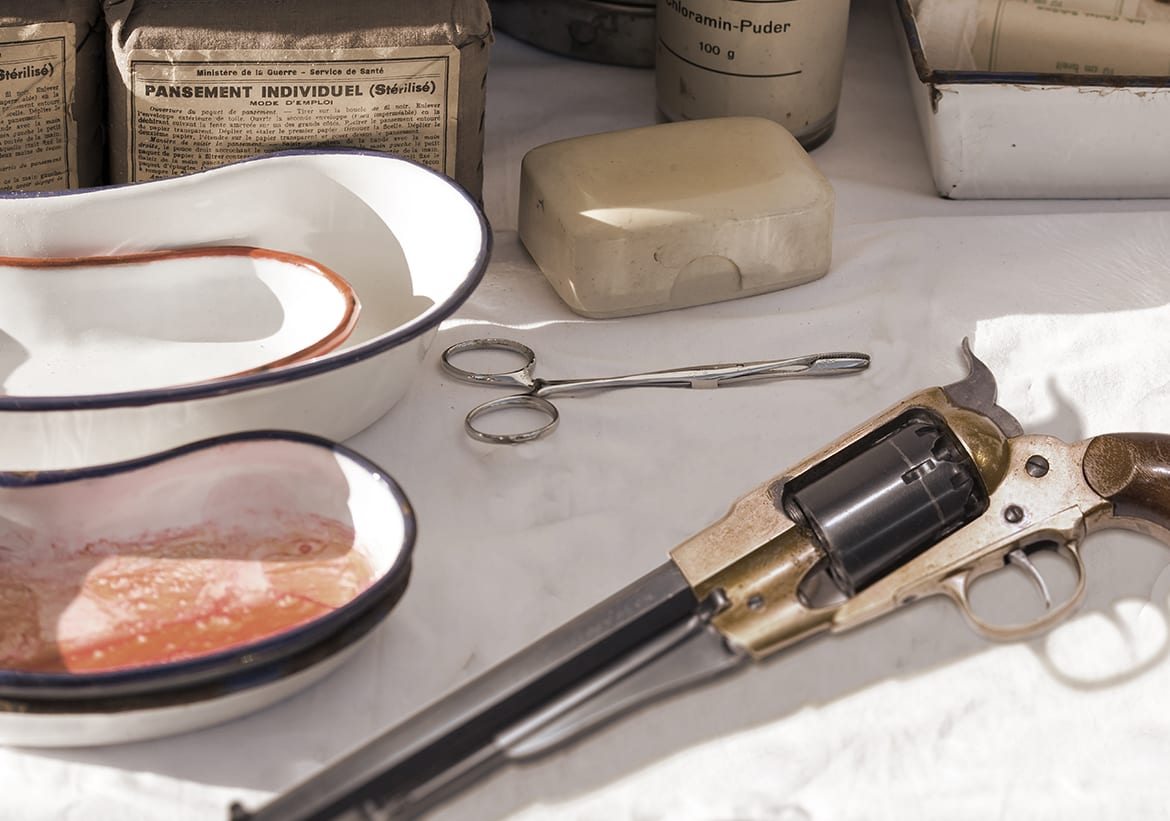 James H. McMahon served the medical needs of residents in Wilson and East Bexar County.  His offer to help a patient ended with his murder.

He was born in Ireland July 10, 1830. About 1848, McMahon immigrated to the United States. He settled in Kentucky, where he worked as a carpenter while studying medicine.

After the Civil War, Dr. McMahon lived in Ft. Davis, Texas. He moved to Lavernia, Texas in the late 1860s. In addition to his medical practice, Dr. McMahon also served as the postmaster of Lavernia from March 28, 1870 until his death.

Possessing considerable experience as a surgeon, he collaborated with other doctors in the area performing major surgical operations that were reported in the press.

On January 17, 1871, Dr. McMahon married Georgiana “Georgia” Morgan, the widow of Henry M. Morgan. Georgia had three teenage children at the time of their marriage; the McMahons had no children.

Dr. McMahon was active in the Brahan Masonic Lodge in Lavernia.

Dr. McMahon was murdered on July 1, 1880 at his home in Lavernia by Richard Neasom. He is buried in the cemetery of the Annunciation of the Blessed Virgin Mary Catholic Church in St. Hedwig, Texas.