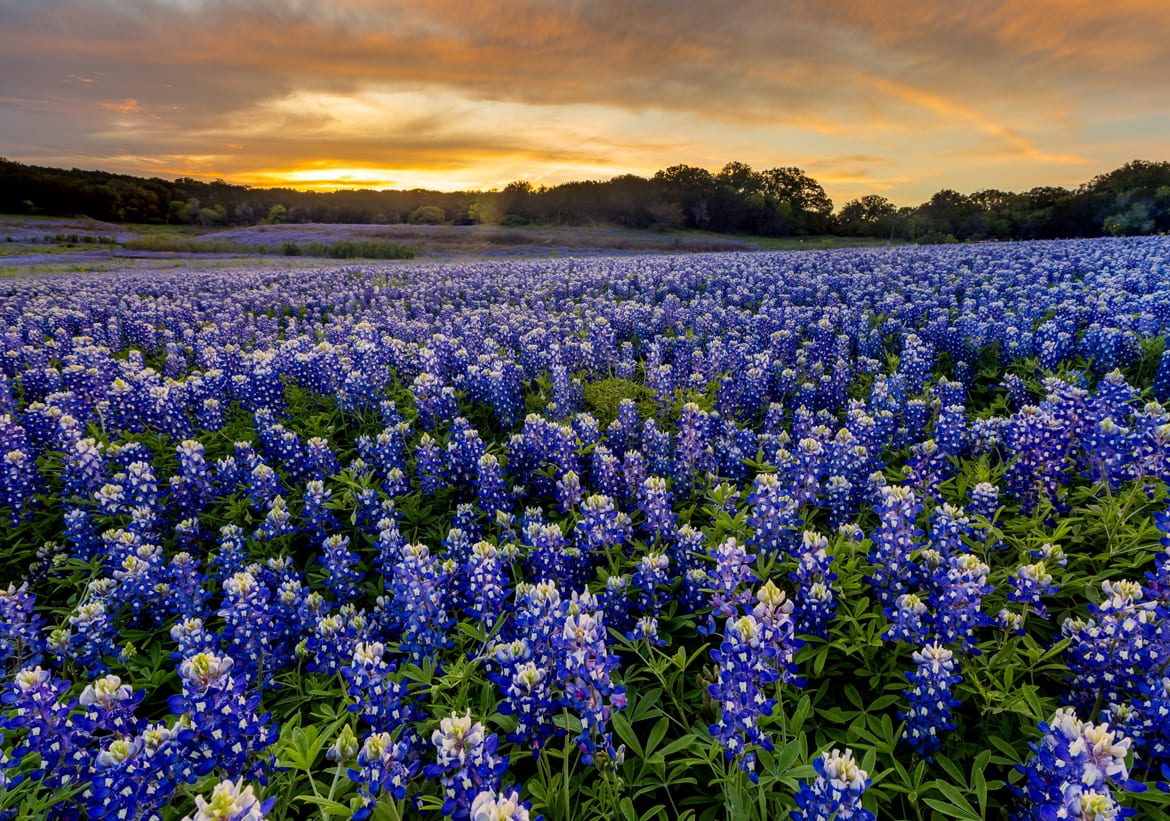 “A son is a son till he takes him a wife, a daughter is a daughter all of her life.” ~Irish Saying

History is often written about influential men who left their mark on places and events. The exploits of brothers-in-arms are celebrated and memorialized.

The women of Texas provided the foundation for family, faith and community in frontier Texas.   The daughters of Marcus C. Henderson show us that family connections were an important part of early Texas.

Marcus C. Henderson was born in Tennessee in 1803. About 1823, he began his studies as a Methodist Episcopal minister. He first worked the Jones Valley circuit in Alabama.

He was rising quickly in importance in the church, when on March 10, 1825 he married Susan L. Harrison in Jefferson County, Alabama. Elders in the church disapproved of the marriage. They declared it was too early in his ministry to marry, and Susan was too vivacious and fashionable to be a minister’s wife. Susan was also not a member of the Methodist Episcopal Church. After 1826, Marcus only served as a local minister, and for a short time as president of the female department of the Oakland Male and Female Academy in Yalobusha County, Mississippi. It has been written that Marcus died in Northern Mississippi, but the gravesites of Marcus and Susan were never located.

Georgiana H. Henderson was born to Marcus and Susan Henderson on March 20, 1836 in Kentucky. On November 6, 1851, Georgia married Henry Milton Morgan in Monroe County, Mississippi. Henry and Georgia’s children Emma E. (1854) and Robert M. (1855) were born in Aberdeen, Mississippi. About 1856, the Morgans moved to Lavernia. In 1858, their daughter, Susie Lee, was born in Lavernia. Henry farmed in the area. He was an active Mason, and a founding member of Brahan Lodge.

In the first meeting of Brahan Lodge in 1858, Henry was appointed as Junior Deacon. Henry Morgan died on October 13, 1866; he is buried in Concrete Cemetery with his son, Richard, and granddaughter, Edna Pearl Humphreys. In 1869, Georgia sold Brahan Lodge 1.8 acres of land adjoining her homestead for $25.00. After Henry’s death, Georgia opened a hotel in Lavernia.

On January 17, 1871, Georgia married Dr. James H. McMahon in Wilson County. In addition to his medical practice, Dr. McMahon was postmaster of Lavernia from March 28, 1870 until his death. Dr. McMahon was murdered by Richard Nesom July 1, 1880. He is buried in the cemetery of The Annunciation of the Blessed Virgin Mary Catholic Church in St. Hedwig, Texas.

Mary L. Henderson, born in Virginia in 1829, was the oldest of the children of Marcus and Susan Henderson. On October 6, 1851, she married Jesse P. Sanders in Monroe Co., Mississippi. He apparently died soon thereafter. About 1856 or 1857, Mary Henderson Sanders married Col. Joshua Wright Young of Seguin, Texas. Joshua was a prominent early settler in Seguin. He was a planter and businessman. He built Sebastopol in 1856; Young’s widowed sister, Catherine LeGette, lived in the home. Joshua had seven children from his first marriage; he and Mary had five children. Mary died about 1867. She is buried in the Young family plot in San Geronimo Cemetery in Seguin.

Edness J. Henderson, the third daughter of Marcus and Susan, was born in 1833 in Tennessee. On February 19, 1856, she married Dr. Thomas T. Leach. By 1870, the Leaches were living in Lavernia, where Dr. Leach maintained a practice. Thomas and Edness divorced before 1880. He moved to Stockdale. Edness remained in Lavernia near her sister, Georgia. Edness raised her sister Mary’s youngest child, Mary Louise “Mollie” Young. Edness was living with Molly and her husband, Charles Wolfe in Gonzales in 1900. She died in Gonzales in 1909; she is buried in the Gonzales City Cemetery.