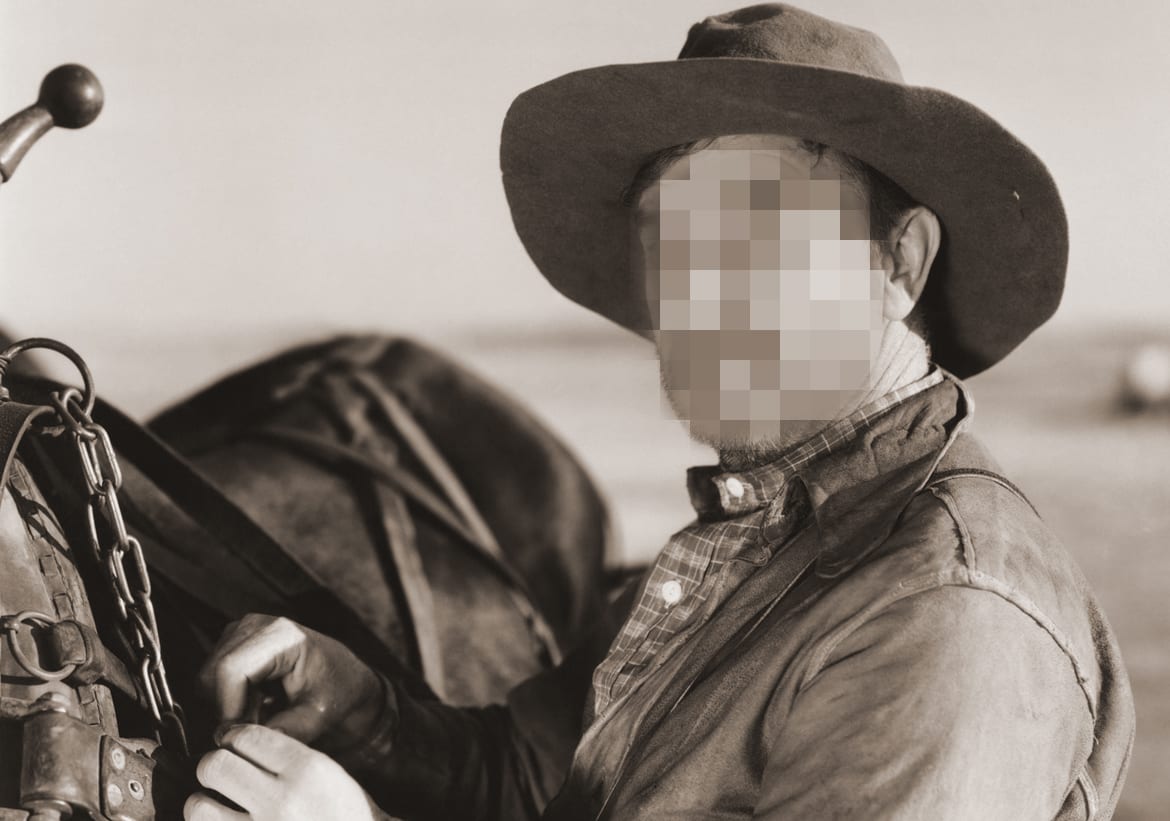 In 1855, a group of Silesian immigrants visited the John Springer Survey of East Bexar County.  They began purchasing land for a community that  would  become St. Hedwig, Texas. Immigrants from southern states such as Tennessee, Mississippi, and Alabama, had already sparsely settled the area. Recently arrived German-speaking settlers had moved into the area as well. Among their neighbors the Silesians were especially fortunate to have encountered an expatriate Pole named Joseph N. Dornstin. Mr. Dornstin won the trust of these settlers and aided in their dealing with their American neighbors. He assisted them with land transaction and deed recordings.

Stefan Nesterowicz, a Polish writer, in 1909 wrote Notatki z podrozy documenting his trip to Polish communities in Texas. He visited with and interviewed many of the original settlers who founded their communities. One of the many subjects of his research was the East Bexar community of St. Hedwig. He wrote of Joseph N. Dornstin and the origin of the St. Hedwig community: “The oldest Polish settler in this region was a former captain in the Polish army during the Uprising of 1830-31, the late Mr. Dornstyn, who came here around 1835 and made a living by hunting deer and wild turkey. Although not yet old, the captain was worn out with life. Married to an American woman i, he was known for his uprightness and was universally respected by all who journeyed this way. The older people, who still remember him, say that he was very affable and pleasant to meet and whenever his fellow-Poles asked him he was ready to help them in their dealing with American landowners ii. What was the real name of this Mr. Dornstyn no one ever knew, nor did anyone ask him iii. All they knew was what he himself admitted that, because all his dealing were with Americans, he had shortened it.”

Twenty-four years later on November 12, 1933 the San Antonio Express published a questionable article “St. Hedwig, Pioneer Polish Settlement, was founded in 1852 (John Demmer Advance Agent of Colonists to Come Later…). The first settler in the community was John Demmer iv, in 1852 Demmer came from Illsverich, Lang Parish, near Dusseldorf, and established his home on the Cibolo before land had been secured in the vicinity for a new settlement v. Five years later he was followed by the Silesian home hunters.”

Reverend Edward J. Dworaczyk in 1936 published his work The First Polish Colonies of America in Texas. The Reverend Dworaczyk erroneuosly confused John Demmer with Joseph Dornstin and wrote: “The first Polish settler was John Demmer who owned a considerable portion of land at the time the immigrants arrived. Mr. Demmer an army captain of the 1830 Polish Revolution, arrived in Texas in 1835 and settled in this territory in 1852. In the beginning he lived on deer and wild turkey. In time he changed his name to Dorstyn and married into an American family. The old-timers who remember him well, speak of him as an approachable and an amiable character ever ready to help the settlers in their transactions with the Americans.”

By mixing the information in the 1933 newspaper article with the Nesterowicz’s work of 1909 and writing: “In time he changed his name to Dornstyn…” The Reverend Dworaczyk created a error that is repeated to this day. Mr. Dornstin’s identity and contributions were erroneously transferred to John Demmer. Over the past sixty years this confusion has given rise to numerous inaccuracies and myths. Among these myths:

1. John Demmer sold small parcels of his land to the early settlers and financed the transactions vi.

2. John Demmer was “The Founder” of St. Hedwig and gave the benefit of his leadership to the community vii.

3. John Demmer was the architect for the church built in 1868 viii.

Information from an exhaustive search of Bexar County Deed Records, records for the building of the 1868 church, Bexar County Commissioner Court Minutes and Annunciation Church records do not support these claims.

There is no doubt that the Silesian settlers are the better for their path having crossed those of Joseph N. Dornstin, John Demmer, and numerous other settlers already in the area. These two early settlers each had their own history; both were a part of the community. It might best be said that John Demmer was among the early settlers of the community and not “The Founder” of St. Hedwig. Sadly, the kind help and counsel given the settlers by Joseph N. Dornstin has gone unrecognized.

iii. Various spellings are found in the record: Donelstine is found in the 1860 Federal Census. However, Dornstyn, Dornstein and Dornstin are the most frequently found spellings in county and church records.

iv. Bexar County Deed Records 1848 through 1890. Other settlers, both German and American, had already purchased land and settled in the area.

v. John Demmer was a German settler from Illsverich, Lang Parish, near Dusseldorf who with his wife Elizabeth Hasenbeck Demmer and her brothers Paul, Herman and Carl Hasenbeck purchased land in the Jose Maria Bustillo Survey, Survey #20 near the John Springer Survey. The transaction was concluded with the seller, C. N. Riotte on 30 November 1855, Bexar County Deed Records, Book N1, Page 543.

vi. Bexar County Deed Records, 1848 through 1880. Not a single transaction was recorded between John Demmer and any of the Silesian settlers.

vii. Bexar Commissioner Court Minutes 1848 through 1879. While numerous entries record positions held by individuals from the justice of the peace and voting precincts that include St. Hedwig there is no record of John Demmer holding any appointed or elected office.

viii. Building Fund Journal 1868 Church, Anton Kozub personal papers (In the possession of the authors). All donations of money, material and labor for Annunciation Church were recorded for all the heads of households. John Demmer is recorded as donating a cash amount of thirty dollars; he donated no labor, or materials.