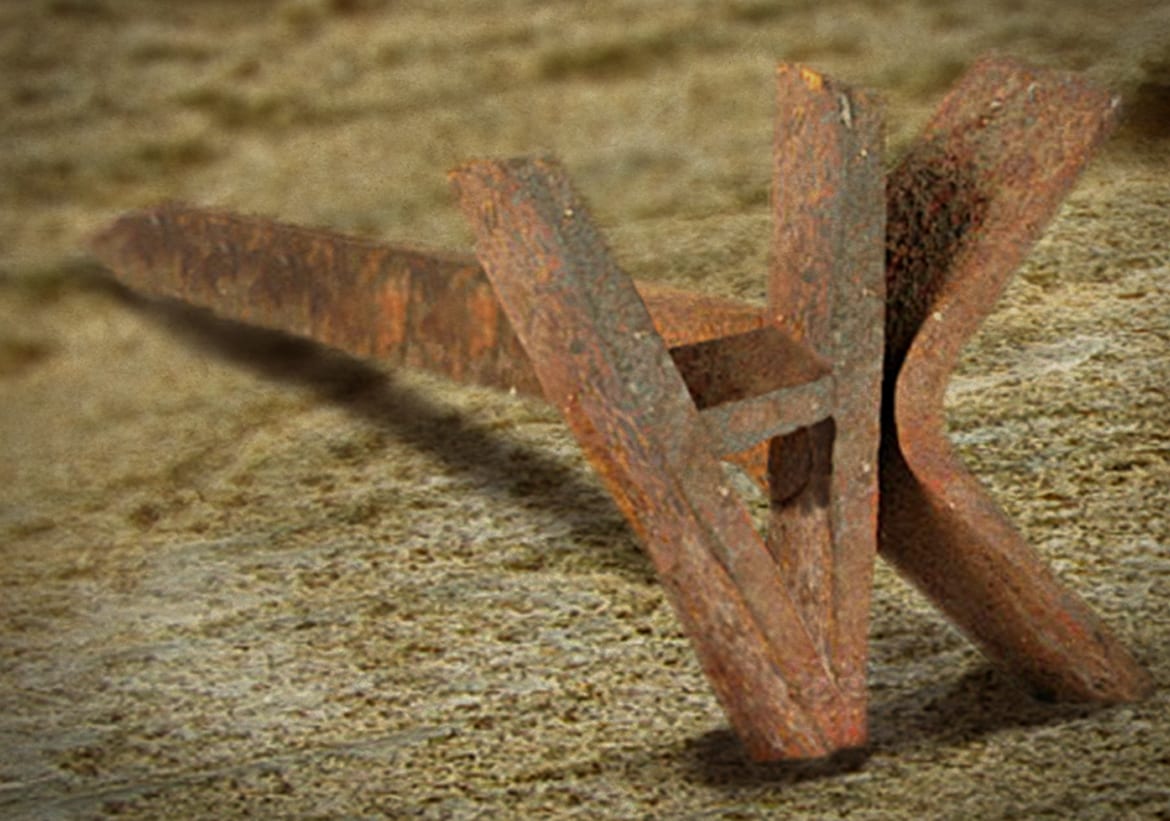 Anton Kozub was born in Poland on August 31, 1815. After his service with the Prussian Army, Anton immigrated to Texas with his first wife, Mary Zuber Kozub in 1855. Mary and Anton were founding members of the Martinez community (later named St. Hedwig) in eastern Bexar County. Mary and Anton’s children, Petronella (Tudyk), Lucas, Julianna (Ripka), Constantina (Stanush, Wanat), and Florentina (Kozielski, Mikolajczyk) were all born in Poland; Agata (Dylla) was born in Martinez. Mary Zuber died about 1862.

In January of 1856, Anton and his brother Franz Kozub purchased 165 acres of land in the John Springer Survey in Bexar County from C.G. Napier. Joseph Dornstin, a Polish expatriate, already living in Bexar County accompanied the brothers to San Antonio and acted as an interpreter and witness to the transaction. The land was located in the Martinez Creek watershed and would later be named St. Hedwig. On July 17, 1856, Anton registered his brand in Bexar County.

Anton was an active member of the Polish settlement of Martinez. He was literate, keeping a journal in which he recorded events of the day. He was chosen to maintain the records for the building of the Catholic Church at St. Hedwig in 1868. He also maintained a record of those in the community who donated to the cemetery fund and prevailed upon the Reverend Vincent Barzynski to provide each parishioner with a receipt. Anton would say: ‘Trust God but get a receipt from the priest.”

Anton died in St. Hedwig on January 26, 1896. Francisca died from a head injury after a fall in 1897. They are buried in the cemetery of the Annunciation of the Blessed Virgin Mary Church in St. Hedwig.