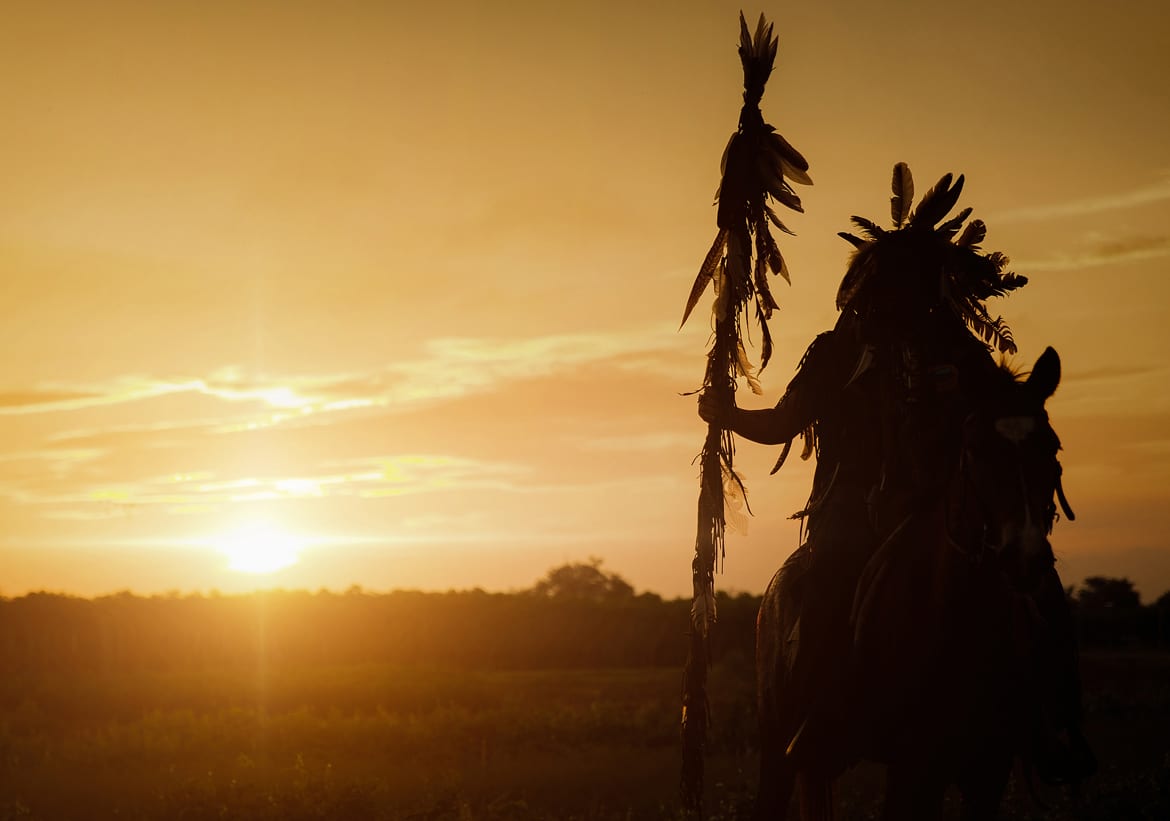 The term “plantation” is deeply imprinted on the American psyche. It conjures up visions of grand plantation houses like Oak Alley in Louisiana or the Milford Plantation in South Carolina. These grand houses were the product of the “peculiar” institution that generated tremendous wealth from large numbers of slaves engaged in producing cotton.

“Plantations” along the Cibolo in Bexar County Texas were created no earlier than fifteen years before the Civil War began in 1861. Not having accumulated wealth, most planters built primitive log or picket structures when they first arrived. The march of time spared few of these structures, most succumbed to rot, insects and neglect.

The best example of a plantation home along the Cibolo is the Joseph H. Polley home called Whitehall near Sutherland Springs. According to local historians, it was built between 1847 and 1853. It is listed on the National Registry of Historic Places and is designated as an Historic Texas Landmark.

According to U. S. Census Slave Schedules, during the period 1845 and 1860, over 600 African slaves were brought to the Cibolo Valley.

Before the arrival of the planters, for untold times, the lands along the Cibolo were hunting grounds for tribes of Native Americans. In the 18th century they became the grazing lands for ranches that supported the Spanish missions along the San Antonio River.

Historians believe that the Cibolo Valley was the grazing land for Rancho de Paistle (Moss); named for the moss that hangs from the branches of massive oaks along the Cibolo. Rancho Paistle supported Mission Concepcion near San Antonio.

Historic places along the Cibolo and San Antonio River such as El Fuerte del Cibolo, Rancho de las Cabras, and Rancho Flores bear testimony to conflict between certain Native Americans and the first European settlers. The Lipan Apaches and Comanches at irregular intervals came into the Cibolo Valley in force. Battles, skirmishes and raids were often the points of contact between these peoples who claimed the land along the Cibolo.

Joseph B. Polley who came into the Cibolo Valley in 1847 wrote:

“But as peaceful as the valley looked in 1847 and has since remained, there was an abundance of signs to prove that it had been the theater of many a fierce and sanguinary encounter between the Indians and white man, the Mexican and the American. At many places along the valley, now in the somber shade of mott or grove and again out in the open ground under the scorching heat of the sun lay the whitened bones of human beings — the skulls so widely scattered that one’s horse frequently stumbled or shied at them, and the children of the first white settlers sometimes actually made playthings of them. To the negroes brought into the valley by their masters they were horrors to be given wide berth.”

The last of these encounters between Native Americans and Europeans along the Cibolo, was reported in 1855. From the Davenport Ranch (near present day Selma) to Post Oak (now La Vernia) and Sutherland Springs, terror gripped the families of the planters. Reports were sent down the Cibolo that a party of over one hundred warriors was raiding along the Cibolo. As it was repeated, the “reported” numbers grew.

Raiding parties were a serious matter and often the planters would send their families to the protection of San Antonio about 25 miles away. However, communication at that time was as fast as the fastest horse and there was always fear that the vulnerable travelers to San Antonio might encounter the raiders on open ground. To add confusion, more often than not, these reported raids were “false alarms”.

In her memoir, Mary Maverick the wife of Sam Maverick writes of this 1855 event. She was visiting the Cibolo plantation of a relative, Dr. Gray Jones Houston, located between La Vernia and Sutherland Springs, when rumors of the raiders was delivered:

“In the latter part of August, our whole family went down to visit the Houstons and to partake of a birthday dinner given to Joey Thompson.

…Wild rumors soon after the boys had gone to the effect that several hundred warriors had been seen not many miles from Dr. Houston’s house. This was a new and startling turn. Dr. Houston’s house was a large and substantial stone building, and the people from miles around crowded there. We fortified the house, and most of us kept awake the whole night. We dubbed the place in its fortified condition Sebastapol, which indicated our intention to defend ourselves to the last. But it all proved a mere scare of some frightened person…”

Events played out in a different fashion near Post Oak (now La Vernia) about five miles above the Houston plantation. The plantations of A.G. and Susan Goodloe, R. J. Floyd, R. W. Brahan, C. G. Napier, Erastus Beall and W. R. Elam were scattered north and west of the village.

It was late August 1855, all able bodied slaves were in the fields, bringing in the important cash crop – cotton. At that time there were no mechanically powered cotton gins in the area, so children and the elderly cleaned and removed the lint-covered seeds by hand. The work began at first light and ended when it was too dark to see the cotton bolls. 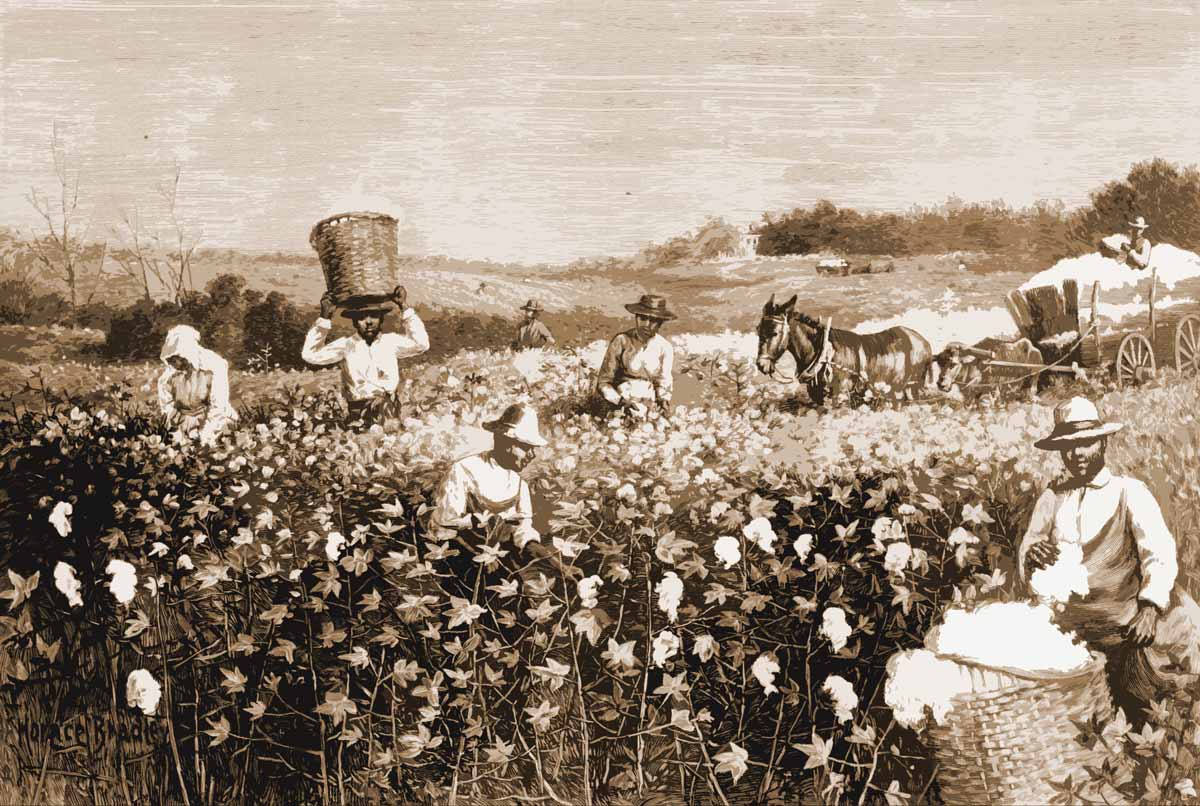 When not tending to the cotton crop, the slaves cleared trees and brush so more of the deep alluvial soils of the Cibolo could be put into cultivation. The area was comprised of a few cleared fields under cultivation surrounded by trees and brush.

With the exception of infants, all slaves performed an assigned task. Lucy, a young girl was assigned the task of carrying water and food to the workers in the field. Through the brush and down the rows of cotton, she would carry food and countless pails of water.

August 31 was a foggy morning. As Lucy crossed the fields with a pail of water, a mounted raiding party of warriors emerged from the brush and surrounded her. As they rode away, Lucy was left dead, the victim of their lances.

History does not tell us of Lucy’s last name, there is no birth certificate, a photo, or any records of kinship. All that is known is Lucy’s young and precious life ended on the Cibolo that August day in 1855 on the Elam plantation.