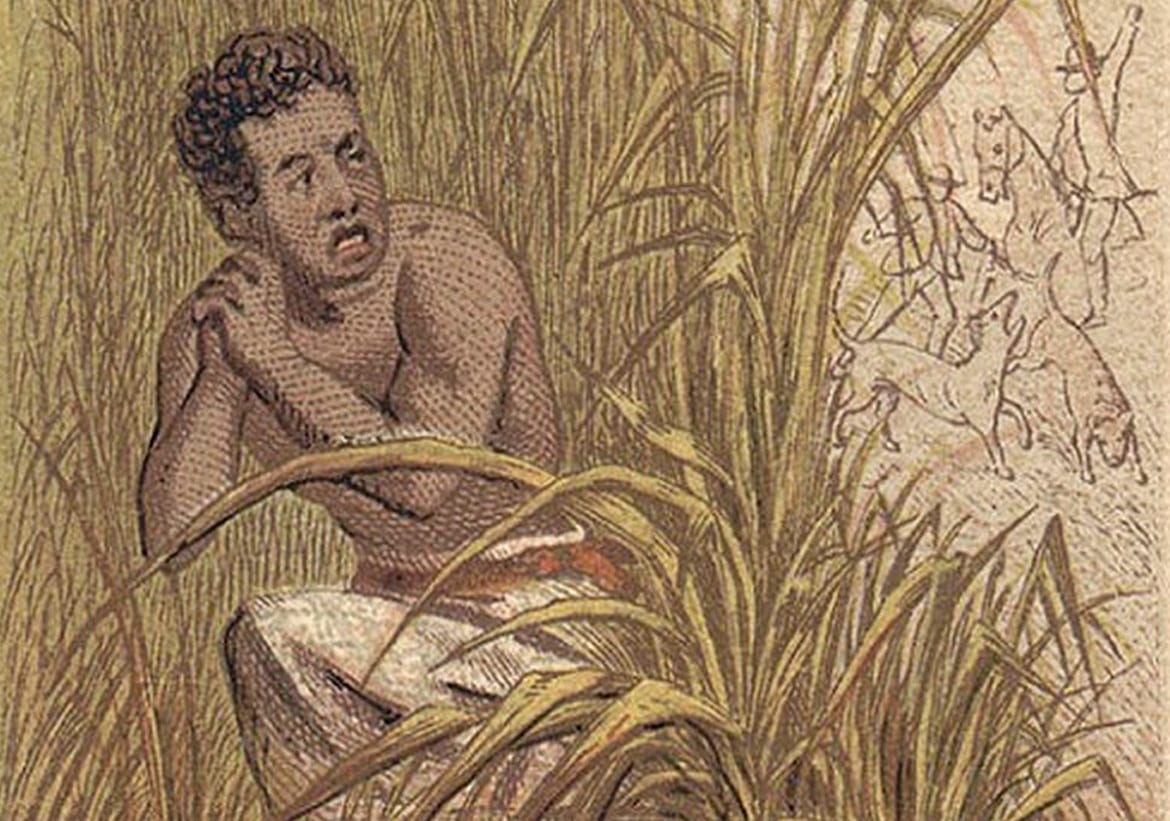 In Bexar County, slave owners and the ordinances used to support their interests created a precarious environment for ordinary citizens. Rewards paid for runaway slaves encouraged citizens to be bounty hunters. And those associating with slaves risked punishment for inducing slaves to runaway. Below are two of numerous incidents reported in the San Antonio newspapers in the 1850s.

The first, is related to the importation of camels to Texas by the U. S. Army. The second, describes a tragic and illicit romance between a slave girl and an aging white man. 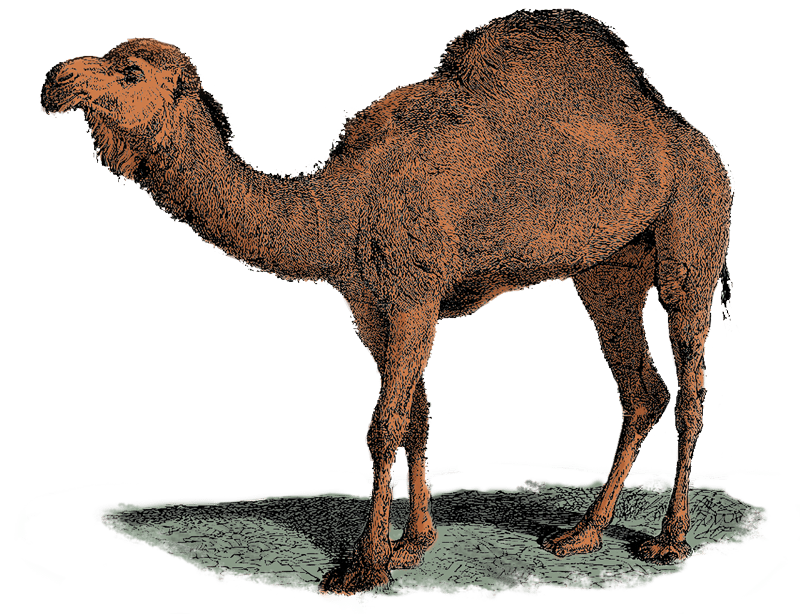 Taken up and committed to the jail of Bexar County, on the 19th of June, 1856, a negro boy who says his name is Theodore Augusta, and that he is a white or freeman; that he left New Orleans about the first of last May and came with the Government camels; that he had been steward on the steamboats Cotton Plant, Arkansas river and the Naneyock, Red river; that he is acquainted in New Orleans with Gil Baron and Bros., Martin Gordon, and John B. and Tom Leaf. He is 19 or 20 years old, 5 feet 7 or 8 inches high, weighs about 140 pounds, has long, red, curly hair, thin visage, freckles; one upper front tooth out, speaks slow; not very intelligent, and has rings in his ears.

If he is a slave, the owner is requested to come forward, prove property, pay charges and take him away. 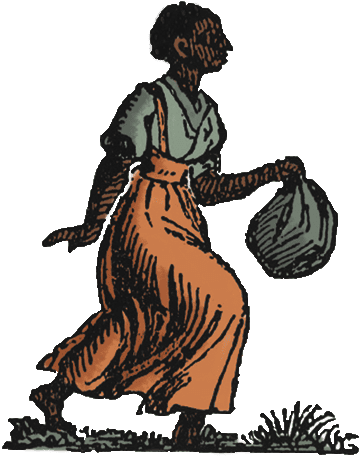 There was apprehended by the undersigned, near the town of D’Hanis, in the county of Medina, State of Texas March 3d, 1856, a MULATTO GIRL, about 19 years of age. She says her name is Roda her master’s name is Hirata Henderson and that he lived about three and a half miles from Columbus, Johnston County, Missouri, which place she left about the latter end of November 1855, in company with a man of the name of Peter Dreish, an American. At the time she was apprehended she was wearing man’s clothes and was traveling with a white man, apparently very old, said by her to be said Dreish. Dreish was also apprehended, but made his escape on the way to prison. The woman is now in custody in San Antonio, Bexar County, Texas, and since her apprehension has given birth to a boy child. Said slave may be had on making application to me, or to Sam S. Smith, County Clerk, Bexar County, and proving property.

In our advertising columns of to-day will be seen the description of a runaway slave lately apprehended and brought into San Antonio. Her capture, and the whole circumstances connected with it, are so singular that an account of them will not, we think, be displeasing to our readers.

On the second of this month, Mr. Frank Schulter returning here from Castroville, passed a man, accompanied by (as he thought) a yellow boy, traveling in a contrary direction. Both seemed to be well mounted and armed. At the time he observed nothing unusual in the appearance of the travellers, but, on coming to San Antonio he accidentally lighted on an advertisement offering a reward for the recovery of a runaway mulatto. It immediately struck him that the youngest traveller was the mulatto in question; he accordingly returned, accompanied by another man and over took the parties near the town of D’hanis. The supposed boy was lying down while the man was engaged at some little distance in staking the horses. Upon questioning the latter about the mulatto, he gave varying and conflicting accounts, saying at one time that the boy was his own property, and at another, that he had merely hired him, and that he was proceeding to some property which he had lately purchased, with the view of settling there. In this state of matters, Mr. Schulter apprehended the couple and took them to the town of D’hanis which was not far distant. Having lodged them there, his perplexity was doubtless not a little increased by the fact that the supposed boy shortly gave birth to a fine male child. The delay occasioned by this circumstance afforded the male prisoner an opportunity of escaping, which he took advantage of, carrying with him the animal he himself rode, a sorrel mare, and a black horse which had been ridden by the mulatto, together with the baggage which was strapped on the horse of the latter.

The mother and child have been brought here and are in charge of one of our citizens; she is described (now that she has got rid of her male habiliments) as being a remarkably good looking mulatto girl of about nineteen years of age. She says that the man who was with her, called himself Peter Dreish, and she believed him to be an American. He is old, apparently about sixty, has gray hair and a very long gray beard. It appears that they had been asking the way to Mexico, so that since November of last year they have been making their way this length, and now that the promised land was almost in view, after all his toils and all his dangers, the old sinner must have felt it extremely annoying to have his dream of fancied security so rudely dispelled. We abstain from further particulars, as the advertisement furnishes them. It is probable the man may yet be apprehended; if so, it will go hard with him.