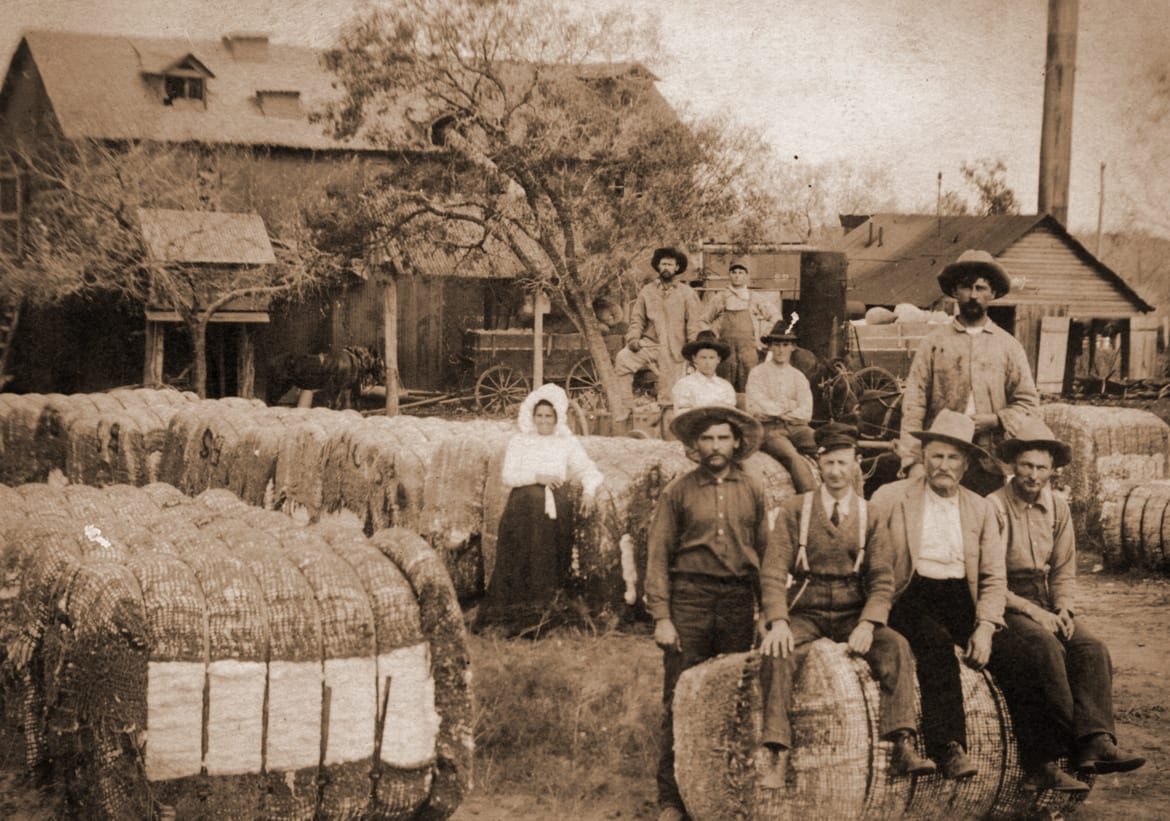 Carpenter, is located in far northwest Wilson County on the boundary with Bexar County. Its location is approximately three miles southeast of St. Hedwig and four miles northwest of La Vernia on FM 1346 at its intersection with CR 357. The community was named for Henry and James Carpenter who lived in the immediate area at the time of its creation.

When donation of railroad right-of-way was rejected by the Silesian/Polish community of St. Hedwig, in east Bexar County, the San Antonio and Gulf Shore Railroad created the flag stations of Adkins and Carpenter in 1894 to serve the area.

In 1897, Mr. Carmicle moved his cotton gin operation from La Vernia to Carpenter providing this service for the surrounding farmers and an economic basis for community life. General stores were established and operated by the Winkler family, Leon and Ed Kosub, and Alex Ploch. Alex Ploch operated a sheet metal shop and provided metal cisterns for storing rainwater. There were several saloons operated by the general stores.

The Carl Winkler homestead has been designated a Registered Texas Historic Landmark; only remnants of the old train station survive. The interior fixtures of Joseph and Rose (Dugosh) Winkler’s store were acquired by Pioneer Hall in San Antonio and incorporated into its holdings.

By 1950 the stores, gin, and saloons had closed. In 1957, the railroad tracks were taken up. Today, a few houses are all that remain of the community and memories that once, a train passed this way.