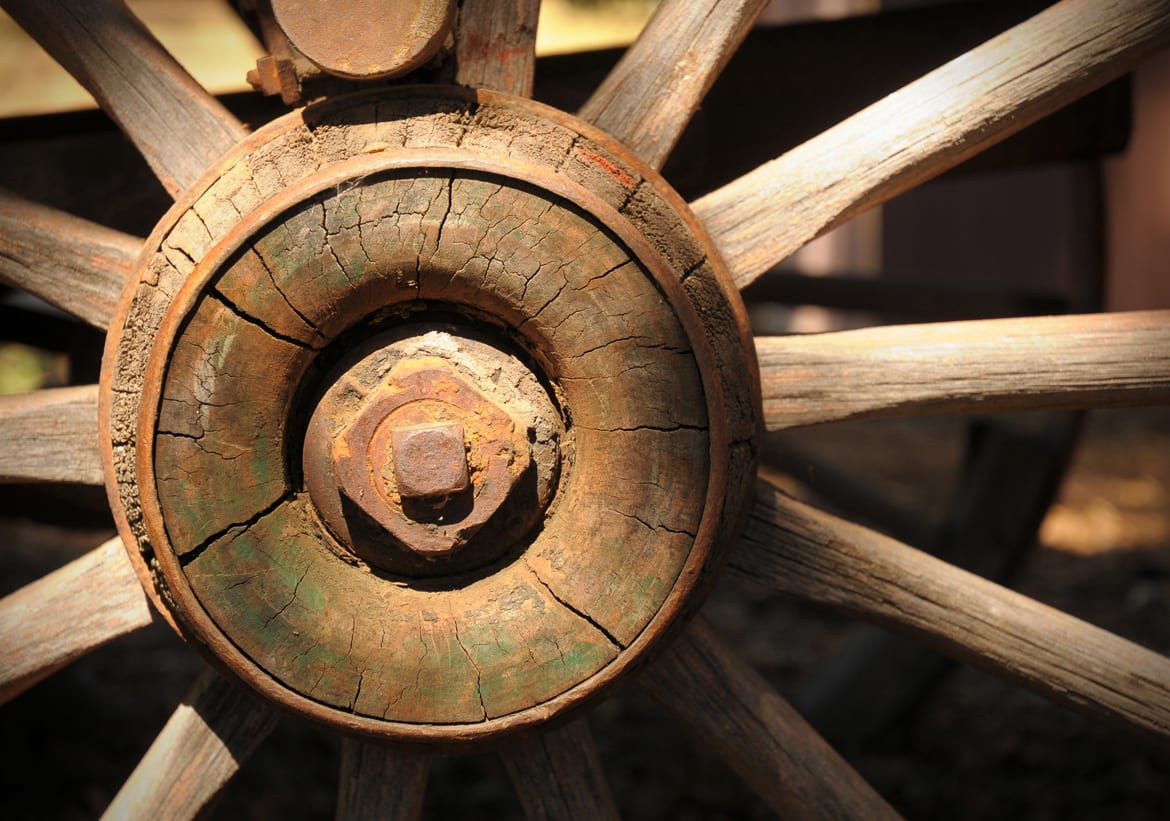 D’Alanson (D. A.) Saltmarsh, a successful stagecoach operator, came to Texas to make his fortune on the Indianola to San Diego trail.  He was born on September 17, 1796 in Weston, Connecticut to John Saltmarsh and Rhoda Beach. His brother was Orlando Saltmarsh.

In 1820, D. A. and Orlando ran a light two-horse wagon with mail from Athens, Pennsylvania to Ithaca, New York. In 1824, D. A. Saltmarsh was appointed postmaster of Athens, Pennsylvania. In 1827, with his brother Orlando, D. A. began a stage line from Fayetteville to Raleigh, Louisburg, and Warrenton, North Carolina then to Lawrenceville, Petersburg, and City Point, Virginia (on the James River near Washington, D.C). They were also mail contractors on this route.

In one of the earliest appearances of Abraham Lincoln’s name on a Federal document in the House of Representatives. A report by “Mr. Lincoln, from the Committee on the Post Office and Post Roads.” Lincoln makes a report on the petition of Saltmarsh and Fuller. William Fuller and Orlando Saltmarsh: Jan. 19, 1848, 30 Congress-1st Session. Report #102 [To accompany bill H.R. 92].

Oct 4, 1837 the Washington Globe shows letters waiting for D.A. and Orlando Saltmarsh at the local post office. The 1840 Census recorded D. A. living in Columbus, Georgia. Saltmarsh ran a stage line from Augusta, Georgia to Milledgeville, Columbus and Mobile, Alabama. This route also carried mail. Orlando was also living in Georgia. By 1850, D. A. had moved to Texas and resided in Galveston where he had opened a stage stand.

In January 1851, D. A. and Orlando established the Saltmarsh Stage Line to carry mail and passengers from Indianola to San Antonio via Lavaca, Victoria, Yorktown, Sulphur Springs (Sutherland Springs), and Ecleto. In 1854 D.A. purchased property for a stage stand at Cottage Hill in east Bexar County.

In June of 1862, D. A. was found guilty of seditious language against the Confederacy States of America and sent to San Antonio. In San Antonio in July 1862 by Special Order 385, by Brig. General Hamilton P. Bee, Saltmarsh was found guilty of “seditious and disloyal language” and sentenced “to be confined for the space of twelve months, and at the expiration of that period to be sent beyond the limits of the Confederate States.” During his incarceration, Saltmarsh was forced to participate in the dismantling and confiscation of his holdings.

The 1870 U. S. Census recorded D. A. as a stage contractor living in Troy, Pennsylvania.

NOTE: D.A. Saltmarsh, his brother, Orlando, and his brother in law, William H. Overton, were all involved in the Saltmarsh stage and mail lines in the south.