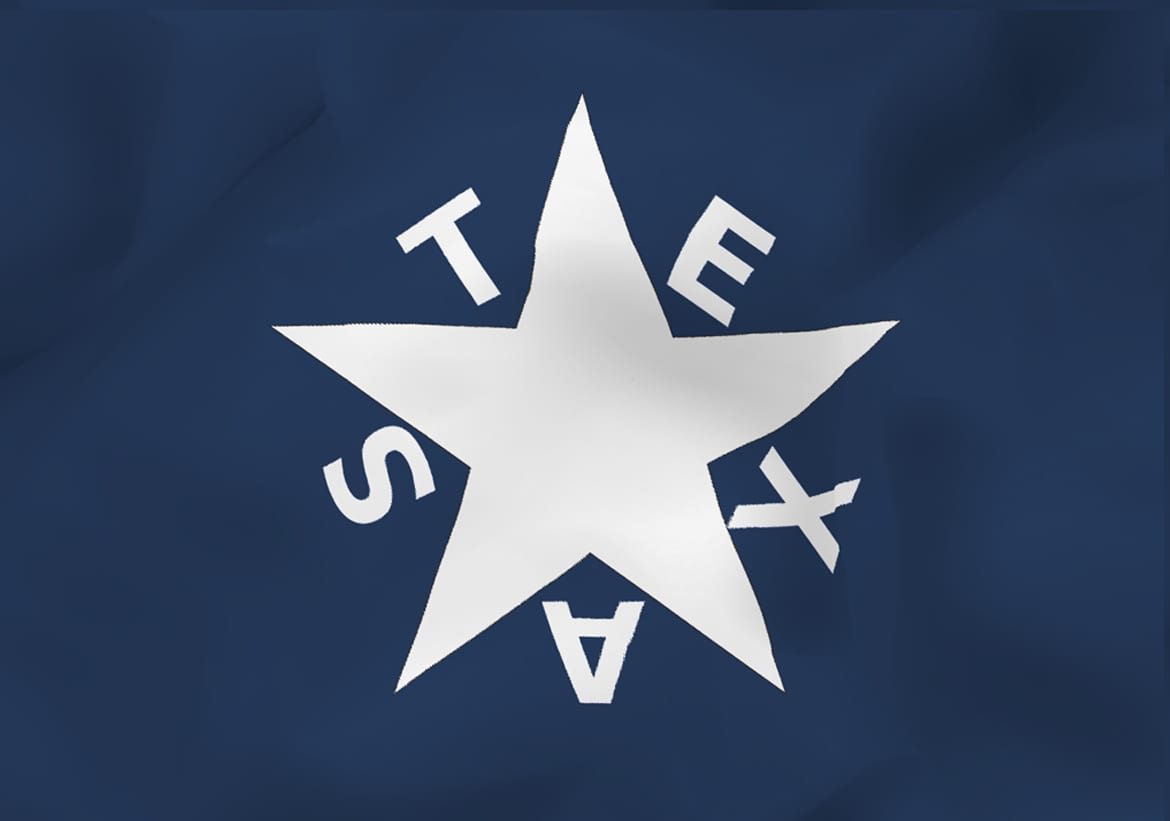 Boley Conner(B.C.) Walters, Jr. and Lucinda Walters came to Bexar County in the early 1850s to raise their family. B. C. died leaving Lucinda with six children. She bought a farm in east Bexar County along the Old Gonzales Road where she raised her family. The Walters and their neighbors formed the community of Mount Olive.

Boley Conner Walters, Jr., or B.C., was born in 1819 in Alabama. The Walters family moved to Nacogdoches County, Texas in 1835. Boley C. Walters, Sr., his father, was a major in Republic of Texas Militia, and served on the staff of the Republic of Texas Mounted Rangers in 1839. He was part of Maj. Gen. Rusk’s expedition into the Cherokee Nation in August of 1838.

Lucinda was born in Alabama, but she had moved with her family to Illinois. After their marriage, Lucinda and B.C. returned to the Walters family home near Douglass in Nacogdoches County in January of 1839. Their daughter, Emily, was born there on August 19, 1839.

By 1850, Lucinda and B.C. and their five children were living in Travis County, near Webberville. The next year they moved to Bexar County, where their daughter, Josephine was born.

Note: His name appears as “Baley C. Walters” in some records.

Lucinda Lennix (sometimes written “Lennox”) was born in Alabama on Jan.1, 1819. She was the sister of Robert James Lennix.

After the death of her husband, B.C., Lucinda purchased 160 acres of land in Survey #124 (in what is now Wilson County), which she sold in 1857. In 1856, Lucinda purchased 100 acres in the Springer survey; this would become the Walters family’s permanent home in the Mt. Olive area. In October 1856, Lucinda registered her brand in Bexar County, stating that she resided on the Sulphur Springs Road 18 miles from San Antonio.

Emily was born on August 19, 1839 on the Walters family homestead in Nacogdoches County, TX, near Douglass.

Born about 1841, he was the oldest son of Lucinda and B.C. He disappeared from records after the 1860 census.

Richard was the second son, born about 1843. He was killed at the Battle of Orient Ferry on July 8, 1862 in Arkansas. He served in Co. A, 15th Regiment Texas Cavalry.

Elected J.P. of Pct. 4 in 1876, he served in the position until his death. In 1877, he was one of the petitioners for a first class road from the upper Sulphur Springs road (Thomas Martin’s place) to St. Hedwig and the Cuero road.

W.S. died June 19, 1882 in San Antonio at the home of Thomas Kiolbassa. He is buried in the Mt. Olive Cemetery.

Boon was a farmer. He died April 25, 1892 at the age of 42. He is buried in the Mt. Olive Cemetery. Seba hired Bob Logan to help around her farm after Boon’s death.

Josephine was born Sept. 23, 1851. Her father died less than a year after her birth. On May 12, 1869, Josephine married William J. Edwards, the stepson of Capt. Thomas W. Grayson. W.J. Edwards fought with Duff’s Partisan Rangers during the Civil War.

Josephine died June 26, 1930 in Sayers. She is buried in the Salem Sayers Cemetery.