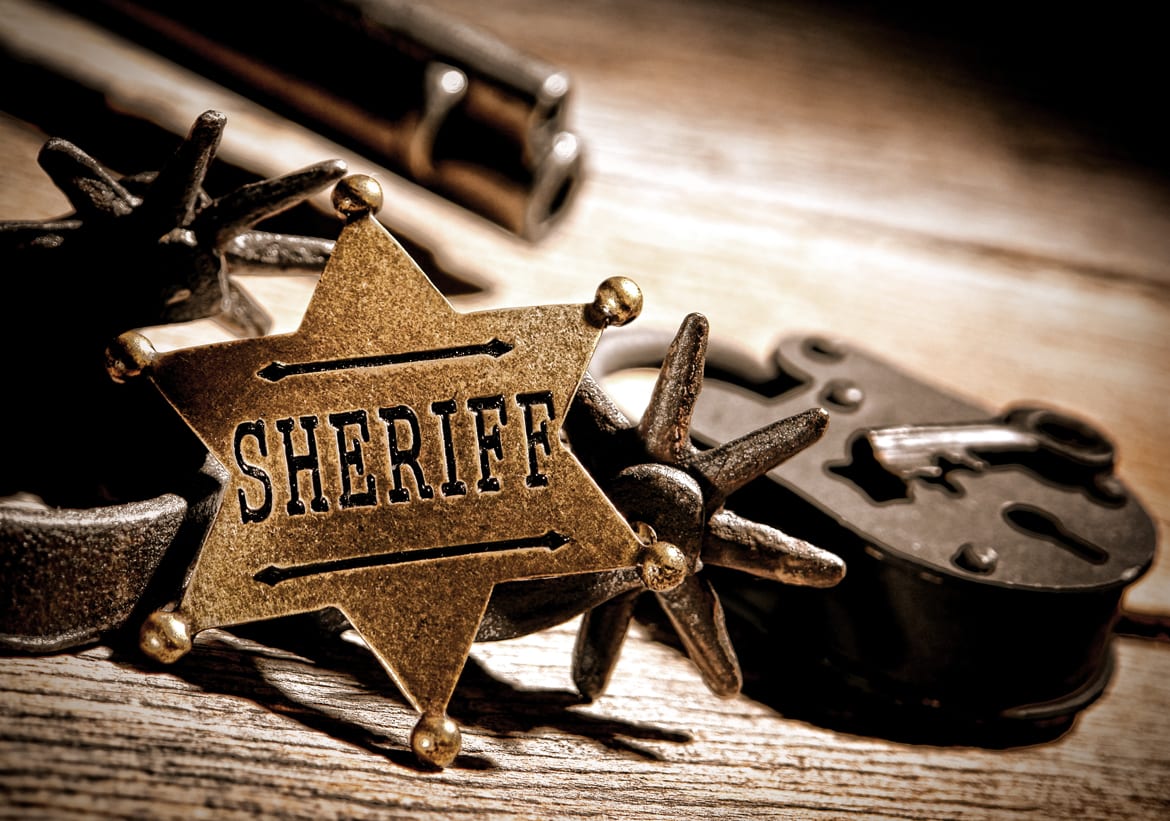 He was born on October 4, 1854 in Bexar County to David State Trainer and Rebecca Martin.

In 1898, John was elected Bexar County Commissioner for Precinct #4.

After his term as County Commissioner, he served as a deputy under both Sheriff T.P. McCall and Sheriff John W. Tobin.

John died January 25, 1924. He is buried in the Confederate Cemetery in San Antonio.