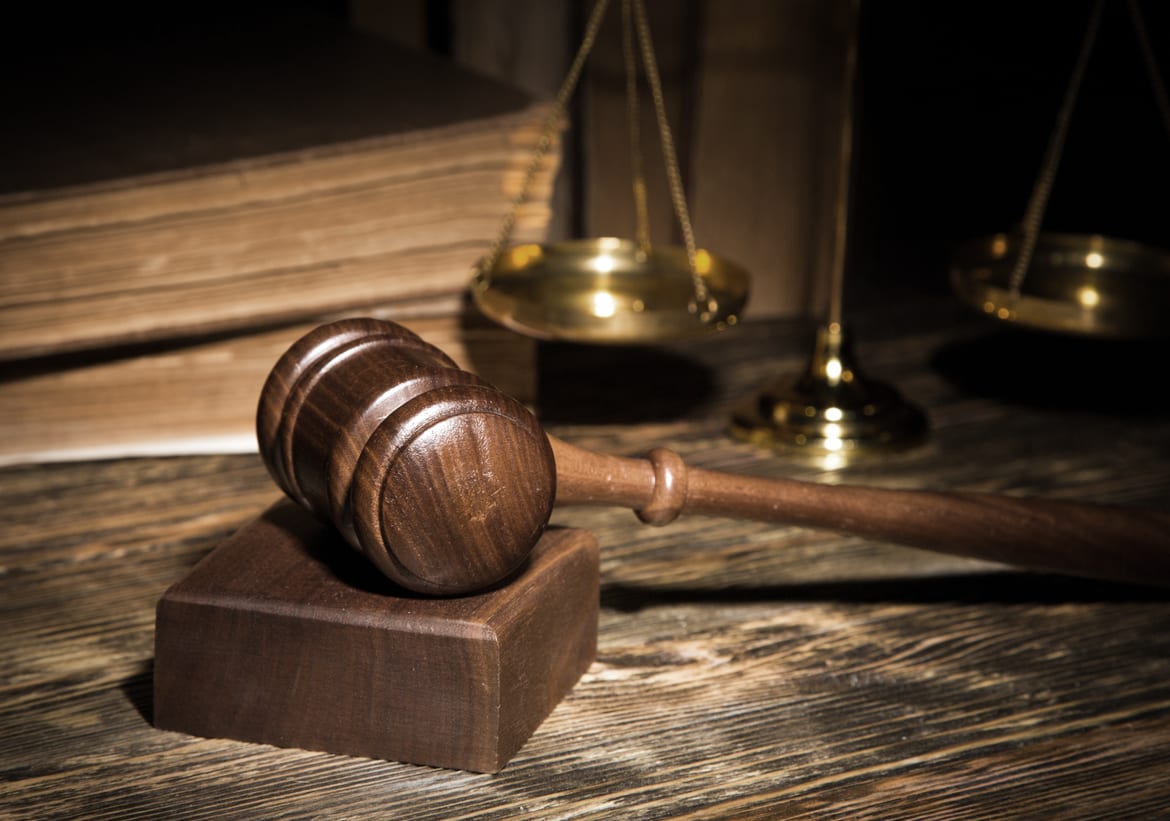 James M. Trainer was Justice of the Peace for precinct #4 of East Bexar County.  He served at a time when the rule outlaws and cattle rustlers was receding from memory but violence remained common. He was born in Rushville, Schuyler County, Illinois on January 12, 1835. He was the son of David S. Trainer and Rebecca Martin.

He came to Texas with his family prior to 1840. He and his family moved to Bexar County in the late 1840s. His family lived first on the Cibolo, but after the death of his father the family moved to the Mt. Olive community on the Old Gonzales Road about 16 miles east of San Antonio.

During the Civil he served as Captain of Company I, 3rd TX Infantry.

Together with John C. Roberts, he registered a brand for horses in 1871.

In 1875, he purchased 81 acres in the John Springer Survey in east Bexar County.

In a meeting of voters in the 4th Justice Precinct at the Mt. Olive schoolhouse on February 5, 1876, he was appointed secretary for the precinct.

On Aug. 17, 1877, James was ordered by Bexar County Commissioners Court to oversee the opening of the road to St. Hedwig.

In 1886, he became Justice of the Peace for Precinct #4 for Bexar County. Precinct #4 included the communities of Mt. Olive, Cottage Hill, St. Hedwig, and Adkins. He served in this position continuously until he resigned in December of 1908.

He was chosen by the Bexar County Democratic Party to be a delegate to the Democratic State Convention in Ft. Worth on May 23, 1888.