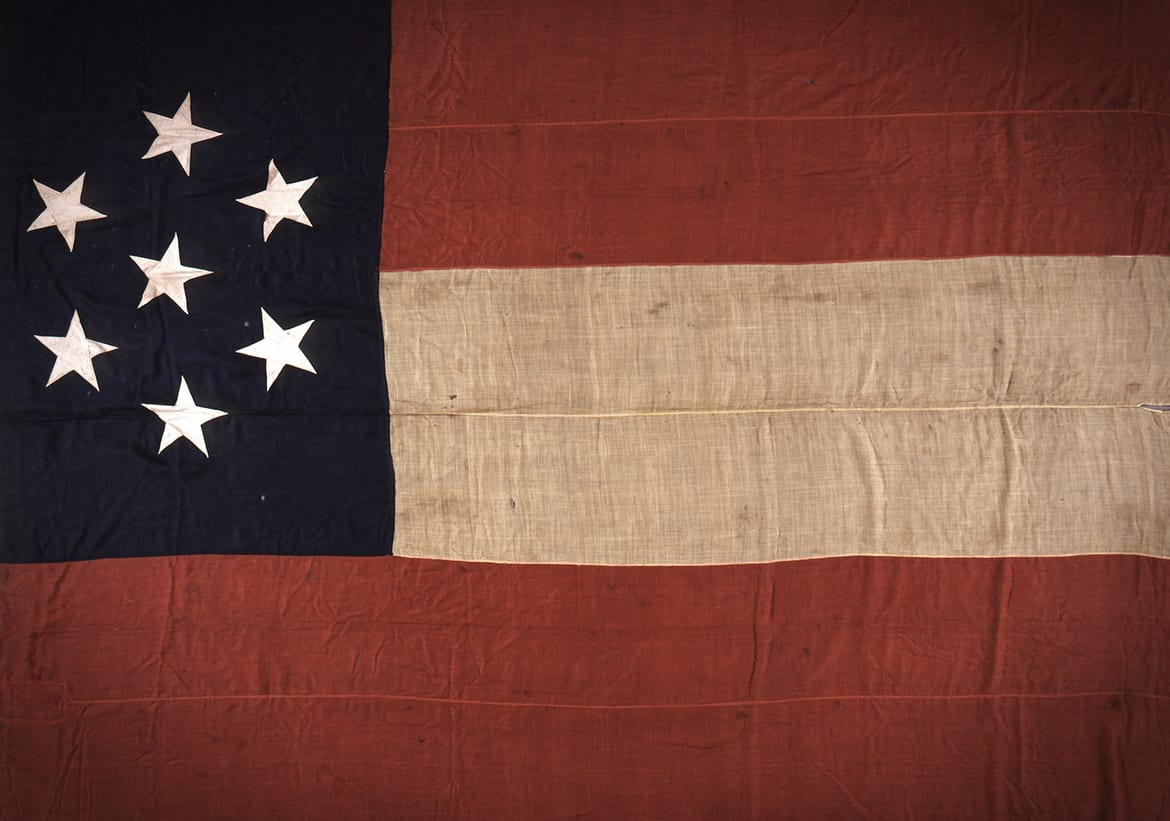 James Nipper was a pillar of the Mount Olive community of East Bexar County. He was born about 1830 in Tennessee.

He came to Bexar County, Texas about 1850. In 1851 he purchased a lot with a house facing the residence of Capt. J. H. Beck in the city of San Antonio.

In June 1853, he purchased 230 acres in the Herrera survey on the southwest bank of the Cibolo.

He married Elizabeth Kincaid, the daughter of William and Drucilla Kincaid, on July 12, 1853 in Comal County.

James Nipper registered his first cattle brand in June of 1854-residing on the Cibolo near the Wallace place. At this time, he was appointed to the Bexar County slave patrol as one of five privates under Capt. Ed. H. Cunningham.

He married Sarah Ruth Trainer, the daughter of David State Trainer and Rebecca Martin, on May 24, 1860 in Bexar County. Sarah’s sister, Lizzie, was married to James M. Kincaid, brother of James’ first wife.

During the Civil War James served as a farrier with Co. C., 36th (Wood’s) Texas Cavalry.