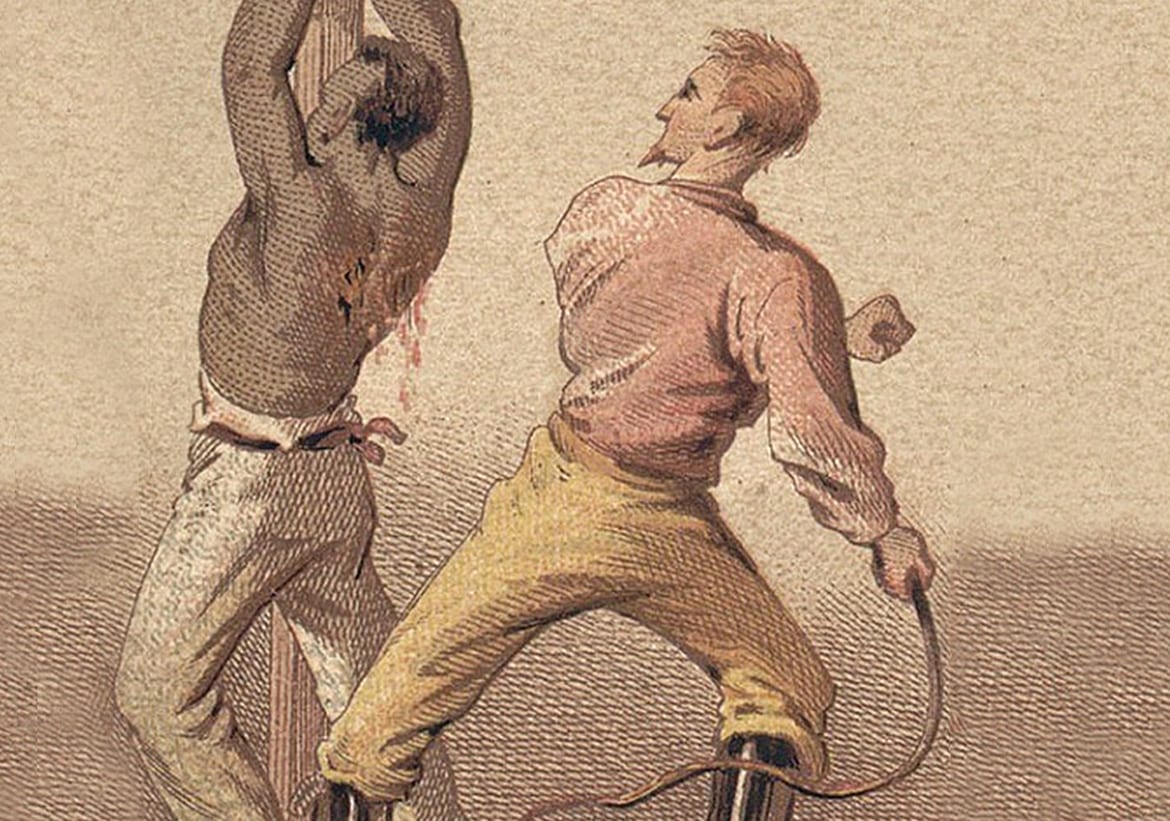 In the 1850s, slaveholding planters came to the Cibolo Valley in east Bexar County. They brought with them their slaves and a fear of slave rebellion. They required government support to control their slaves and capture those that attempted to escape.

Throughout history, societies that included large populations of slaves experienced slave rebellions. From the days of the Romans, masters feared their slaves would rise up killing them and their families. America was no exception and slaveholder’s fears were reinforced by rebellions in the Caribbean and the Old South.

Historians argue that the largest slave rebellion to occur in the United States took place in Florida when slaves joined with the Seminoles and burned 21 sugar plantations. Three wars were fought against the Seminoles and their allies the escaped slaves. Wildcat, a chief of the Seminoles who led them through the final engagement with American forces, eventually fled Florida for Texas in 1849.

Wildcat’s alliance with freed slaves horrified the slaveholders on the Cibolo. On October 16, 1851, the San Antonio Ledger concluded a report on Wildcat’s activities near Eagle Pass on the Mexican border with: “…They are dangerous neighbors, and we are of the opinion that the day is not far distant when we shall have a striking illustration of the power and will of the hero of the Florida swamps.”

Slaveholders from the Cibolo, led by J. D. Wyatt, Claiborne Rector and J. S. McClellan petitioned Bexar County Commissioners for the establishment of patrols in the County. Commissioners responded by creating slave patrols as authorized by an act of the Texas Legislature passed on May 9th, 1846, vol. 10, pg 191 described as an “An Act to provide for the appointment of Patrols and to prescribe their duties and powers.”

The patrols were to be comprised of a captain and no more than five, nor fewer than three privates. Half of the patrol was to be comprised of slave owners or their agents. Service was compulsory and “refusal to do patrol duty” was treated as a crime. Within ten days after his first muster, the Captain was obligate to provide a list of men within his district liable for militia duty.

The patrols had the power to enter property and search without a warrant, arrest and punish slaves with lashes and to arrest whites they believed associated with, assisted or incited slaves. The members of the slave patrols were entitled to full shares of rewards paid by slaveholders for the return of their slaves.

The Districts and appointments were as follows:

District No. 1, same boundaries as precinct No. 1

District No. 2, same boundaries as precinct No. 2

District No. 3, same boundaries as precinct No. 3

District No. 4, from Devines to Groesbeck’s Ranche including both sides of the Salado

District No. 6, from James Peacock’s to Dr. Houston’s including both sides of the Cibolo

District No. 7, from Dr. Houston’s to D. S. Trainer’s Ranche on the Cibolo

District No. 9, from T. Y. Parrot’s to Hugh Allen’s on the Cibolo

District No. 10, from J. M. Flores’ to the mouth of the Calaveras Creek

District No. 12, from the (San Antonio) City line to the mouth of the Medina, including both sides of the San Antonio River

District No. 14, from Howard’s Ranche to J. G. Woodward’s, on the Medina

District No. 15, Bandera Pass and vicinity