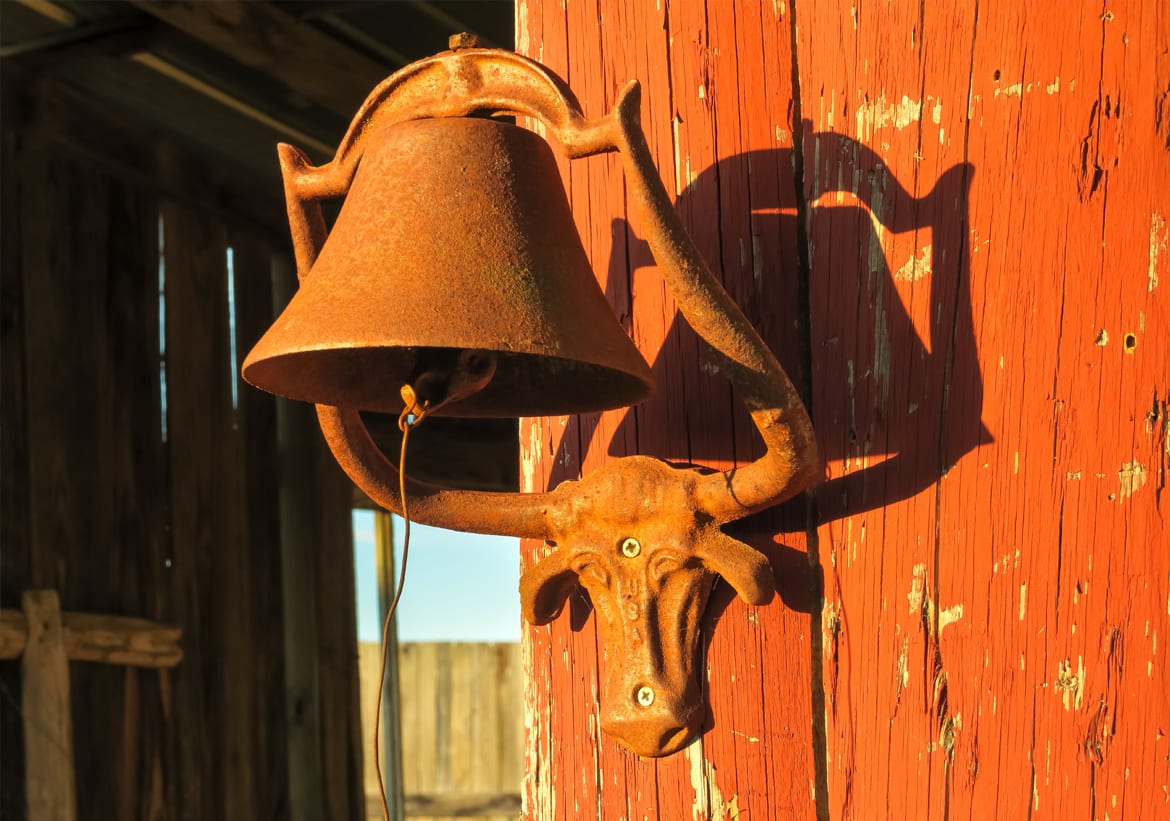 The families that move from the Southern States to the Cibolo River Valley in the early 1850s were by the standards of the day educated and wealthy. Their main source of wealth resided in the numbers of slaves that they owned. Education of their children was a matter of vital importance and they acted quickly to form schools. By 1857 they had managed to organize a number of schools in the Valley. The two listed below served the Post Oak/Lavernia area.